Russell Howard - “Probably the best of a new generation of comics. His mind is as sharp as a witch’s nose and gags flow from him with the ease and Majesty of the river Nile.” Time Out“

Russell Howard to host an evening of Edinburgh Previews!

At 7.30pm On Sunday 22nd July Russell Howard will make a rare appearence in the intimate Leicester Just The Tonic venue to present Edinburgh previews from two of his closest friends. Russell will act as compere, so expect banter, adlibs and giggles aplenty!

Up first, John Robins will present his new show 'Incredible Scenes!'. Russell likes this show so much, that he offered to direct it, what a scoop! If that's not enough listen to what these COMEDY EXPERTS had to say about John's previous three solo shows:

“Comedy’s best kept secret, I urge you to see this show” Skinny ‘11“

One of the most naturally gifted comedians I’ve seen” '09 Telegraph
“Robins is a superlative storyteller…self-depricating, yet charming and captivating” '10 Steve Bennett, Chortle
“An hour in his charming, generous and honest company is so effortlessly entertaining” '09 Steve Bennett Chortle
“An hour with Robins is a thrilling experience” '09 Fest“Truly Spectacular” BroadwayBaby ‘11

In the second half, something for the real comedy anorak, renowned compere and TV Warm Up artiste Mark Olver presents a chatshow all about comedy. Russell will appear as one of his guests, discussing the process of writing and performing stand-up. The show, 'Dancing About Architecture', will feature at this years Edinburgh Festival, with a different all-star line up everyday!"A genuine feel-good show" - Chortle

"Olver has a great story to tell" - The List

"Cheerful and funny" - The Guardian


And the price? All this for not twenty pounds! Not Twelve pounds! But ONLY TEN POUNDS! 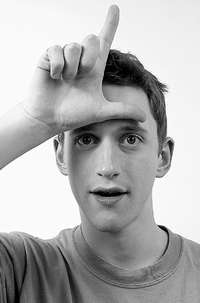 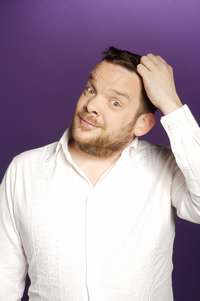 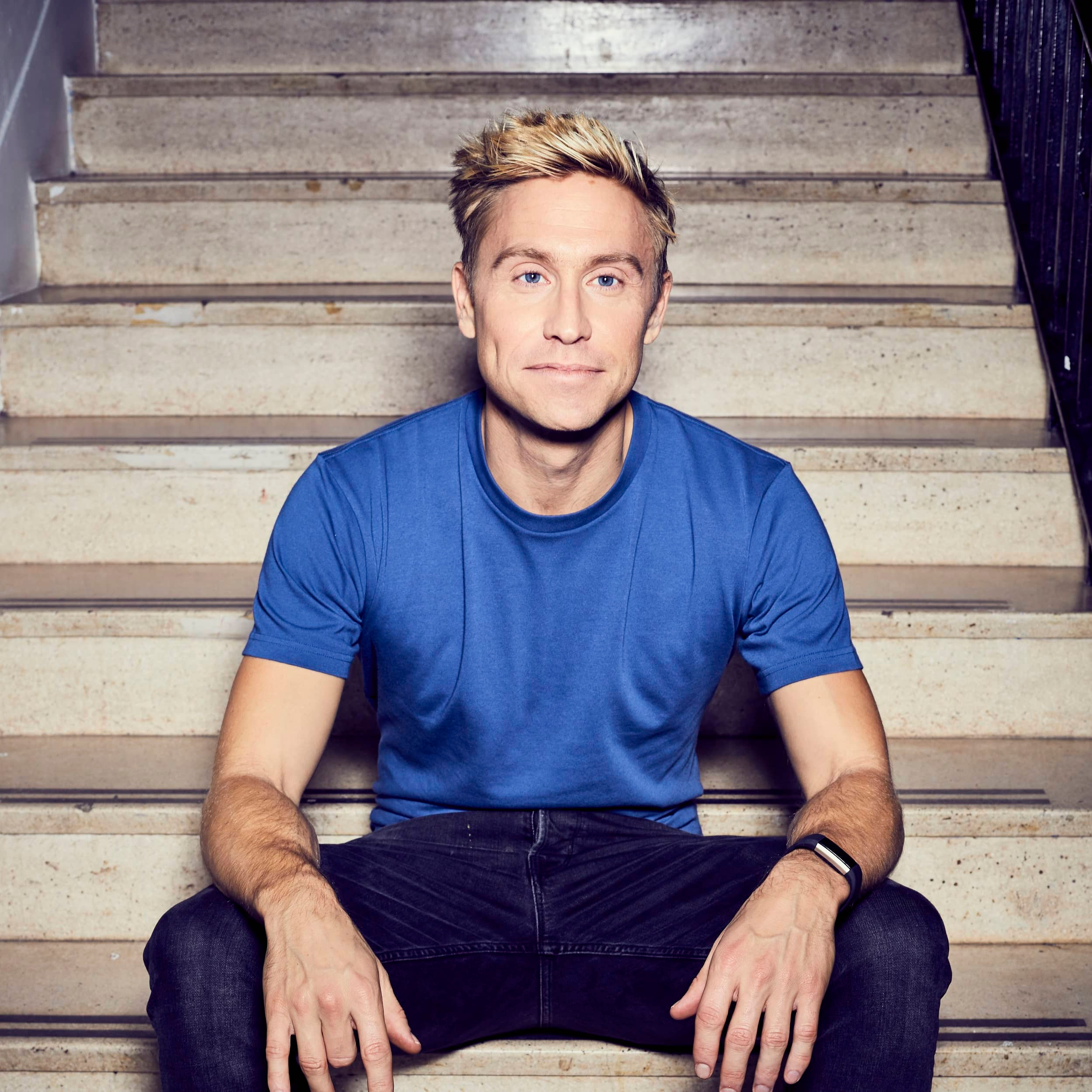