Come and join us for an evening of laughter and dance all under one roof. Grab a drink or two at the bar, get the office gossip out the way before the show starts and then get comfy for some of the best comedy in town.
We have some of the best circuit comedians around, these nights are in high demand up and down the country all year round so don't delay in booking online today. “Consistently boasting the most interesting line ups in the country” THE TIMES

After the show your ticket includes entry into Rosies nightclub, offering different genres to suit everyone in the group until the early hours of the morning! 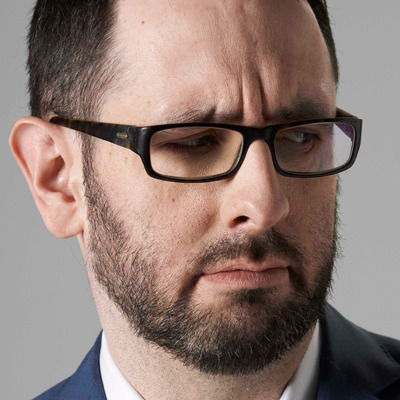 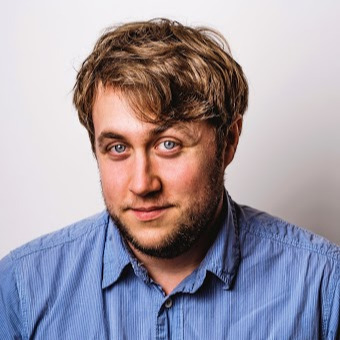