Phil Ellis - ŌĆśMuch cleverer and much more stupid than you might thinkŌĆÖ. Chortle

Saturday night comedy doesnŌĆÖt get any better than this, Just the Tonic book you some of the best stand-up comedy on the high street. 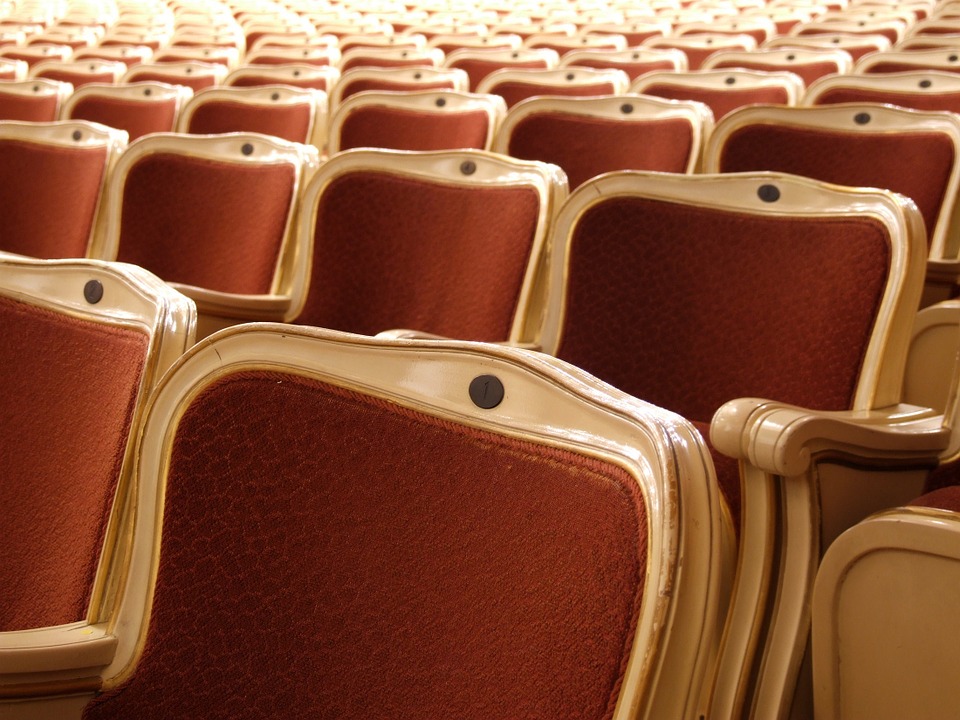 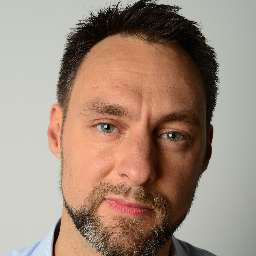