Come to the Caves and witness one of the greatest late-night mixed bill shows on offer. We put on comedy every weekend all year round. We’ve done it for 20 years! Some of the best acts from the Fringe and a couple of surprises thrown in. Previous acts include Daniel Kitson, Jimmy Carr, Jason Byrne, Jack Whitehall, Ross Noble, Sarah Millican, Jon Richardson and Darrell Martin. ‘Consistently boasting the most interesting line-ups in the country’ (Times). ‘A champion of high quality left-field stand up" (Guardian).
Event Tags: stand-up, compilation
Warnings: May contain some rude words and maybe some rude ideas. 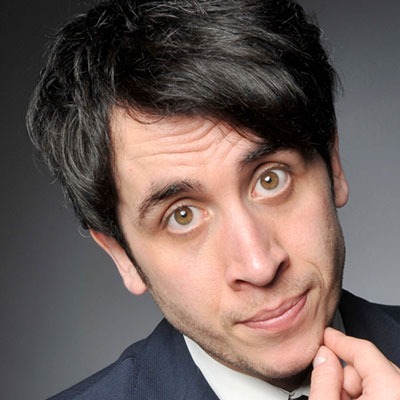