Saturday 13 Feb - Just the Tonic at The Assembly, Leamington-Spa
Click here to book the show

THIS EVENTS IS NOW BEING RESCHEDULED TO MID APRIL OR MAY. MORE DETAILS VERY SOON. ALL TICKET HOLDERS WILL INFORMED AS SOON AS WE CONFIRM 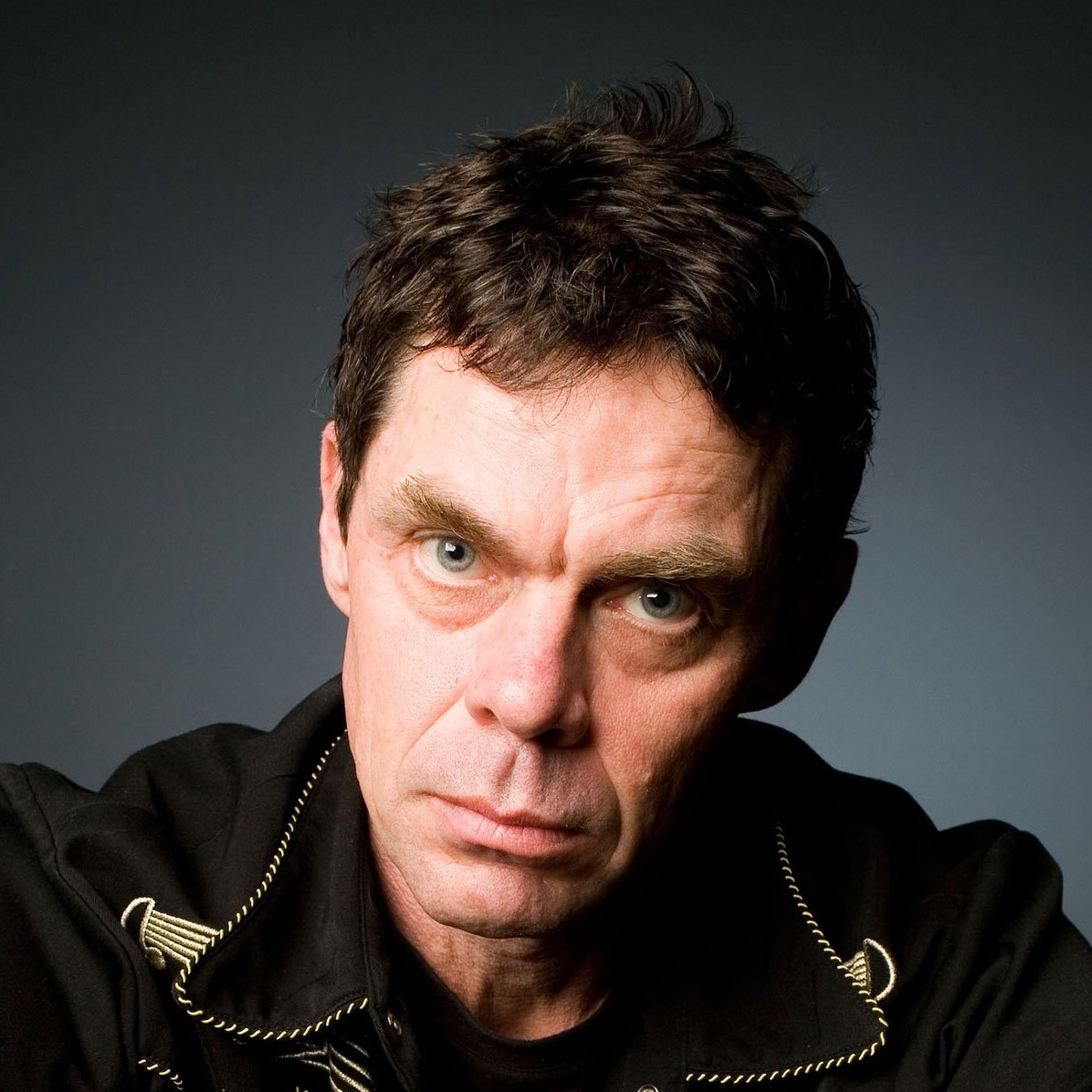 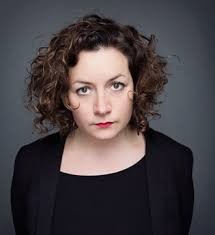