Saturday 5 Dec - Just the Tonic at The Assembly, Leamington-Spa

THIS EVENT HAS BEEN POSTPONED. WHEN WE HAVE A NEW DATE CONFIRMED WE WILL PUT TICKETS BACK ONSALE AND INFORM PRESENT TICKET HOLDERS 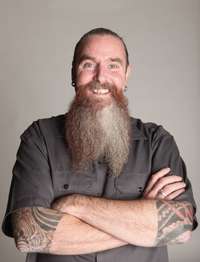