Saturday 6 Feb - Just the Tonic at The Assembly, Leamington-Spa
Click here to book the show

THIS SHOW IS BEING RESCHEDULED TO 6TH FEBRUARY. ANY TICKETS BOUGHT FOR THIS EVENT WILL NOW BE FOR THE NEW DATE 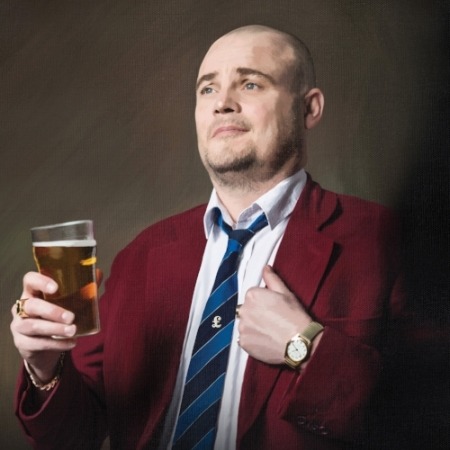 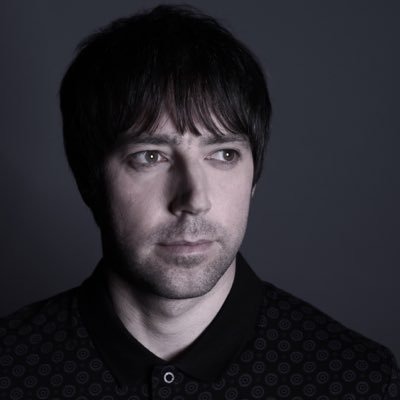 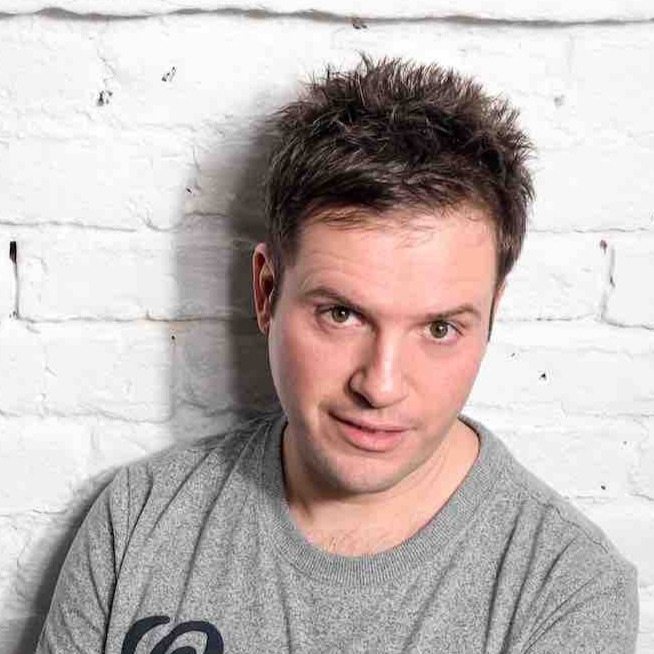