My last two shows have been 'critically-acclaimed-sell-out-smash-hits', so I'm attempting to do it again with this one. Historically the third one is never as good as the first two, so I'm really up against it. But I'll endeavour to make sure it's better than Terminator 3, Spiderman 3 or The Godfather 3...

Basically I'll aim for Rocky III - slightly overcooked, but plenty to enjoy for fans of the original, and a cracking soundtrack to boot.

The Guardian, The Sunday Times, The Telegraph, The Scotsman, The iPaper, The Metro, British Comedy Guide, Chortle and Time Out.

We take over the upstairs of this brilliant space. It is a great room, with a limited capacity providing the perfect environment for an up close and personal gig.
Decent beer, a fine selection of wines ands spirits. Seating in cabaret stylee! 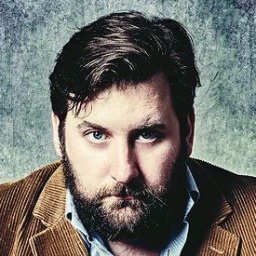