Rudi Lickwood - "Wembley should just about contain him"ť The Stage

Just the Tonic Comedy Club has returned to its regular home in Leicester. This former Methodist preaching hall was built in Victorian Times and for the last 50 years has been kept hidden from the public. Come and see what the council have been hiding from you in Leicester City Centre. And have a laugh! We've got great comedy line ups and a bar. What more do you want? 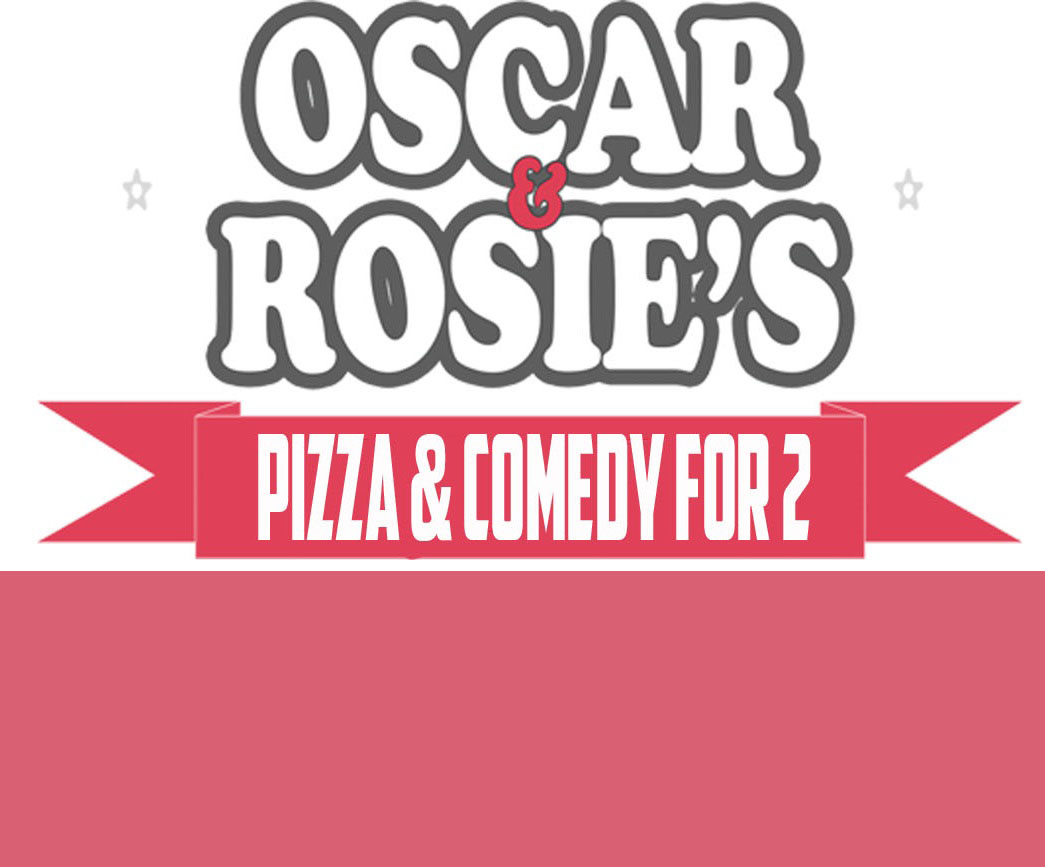 This is what they say about themselves:
We are independent creators of exceptional pizzas. Â We make all our sauces from scratch, source our ingredients carefully and even freshly slice our cheeses to ensure they melt in just the right way. Â We've been making Nottingham's favourite pizza for over 2 years in various pop up locations but are now ensconced in our very own restaurant on 4 Market Place LE1 5GF 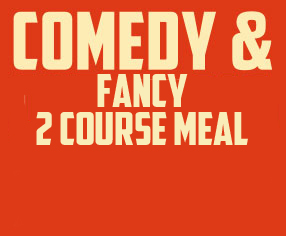 A 2 course meal. Upgrade to 3 courses at restaurant for ÂŁ3

Head chef and owner, Chris Elliman, and his kitchen team work extensively with March House Farm who supply all of King Richard III's meat. They rear and butcher their own cattle, sheep and pigs. It's a real coup for us being involved with such a great quality local farm.
â€‹
In the kitchen we have a bespoke made robata grill; effectively a three tiered Japanese BBQ for fast and slower cooking, that imparts a beautiful smoky flavour on our fish, meat and vegetables. 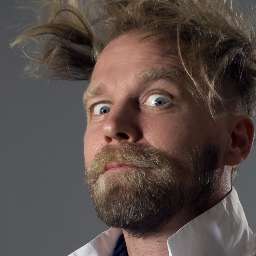