George Zach - "A charismatic raconteur.. his story not only elicits laughter but is also, at times, poignant and moving" The Wee Review 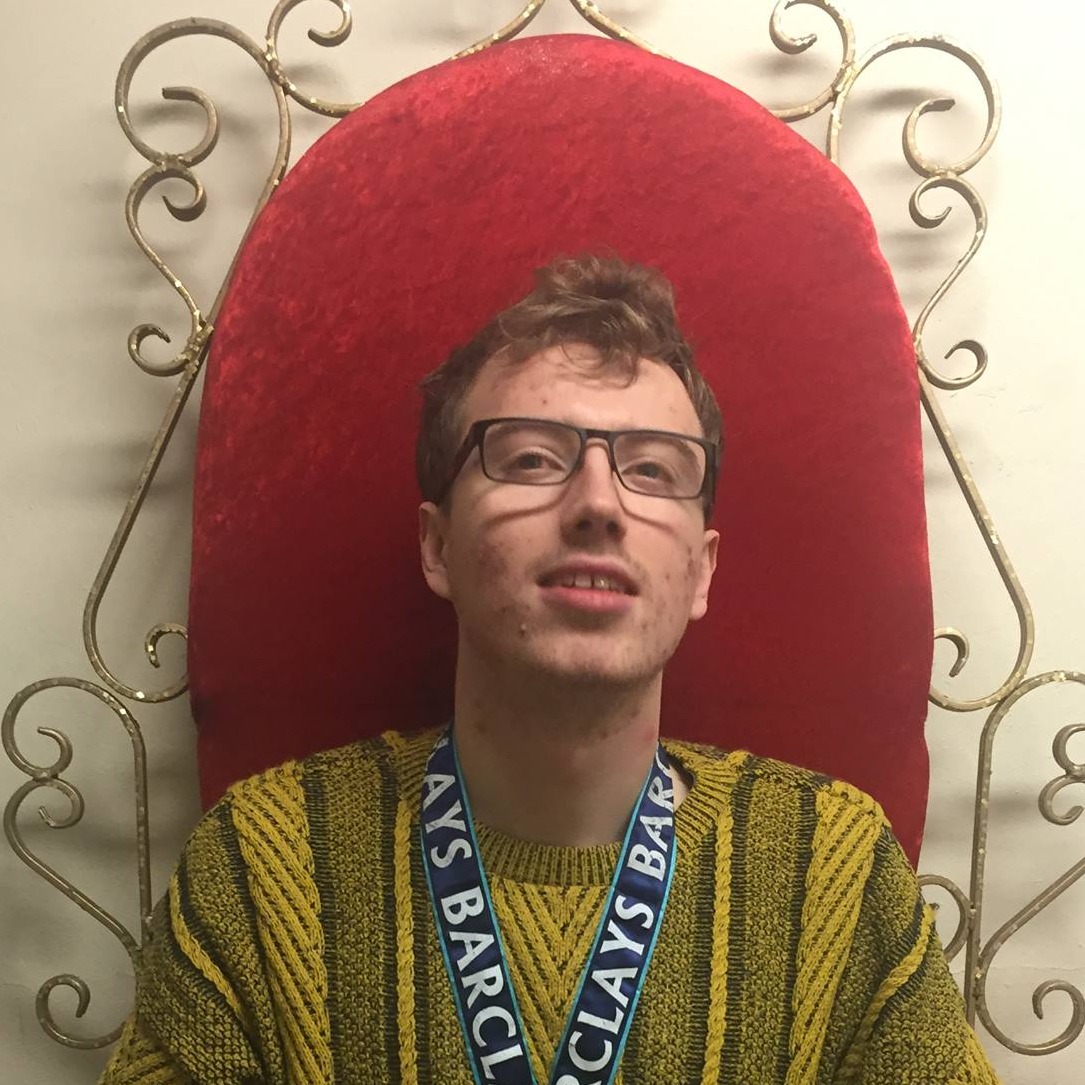 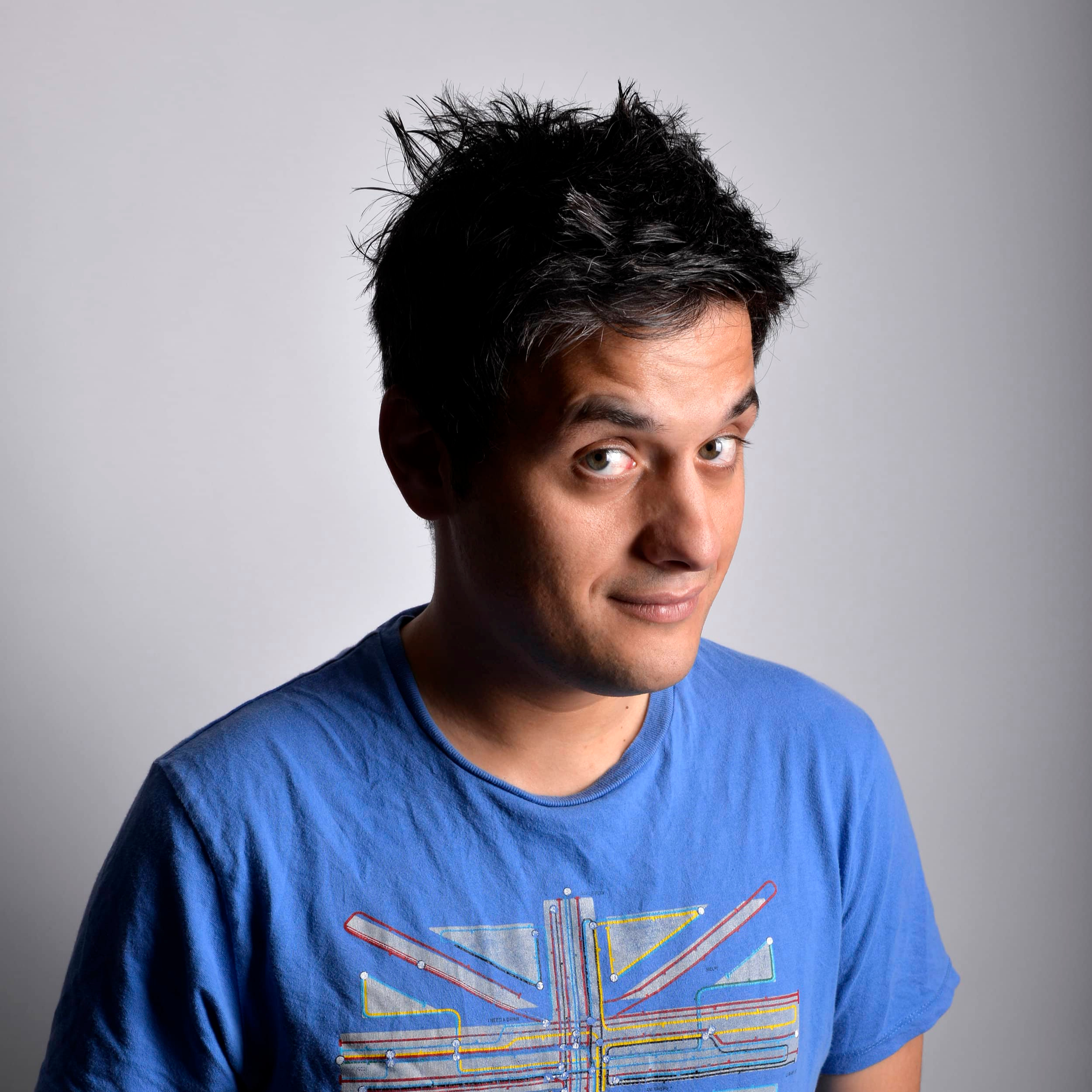 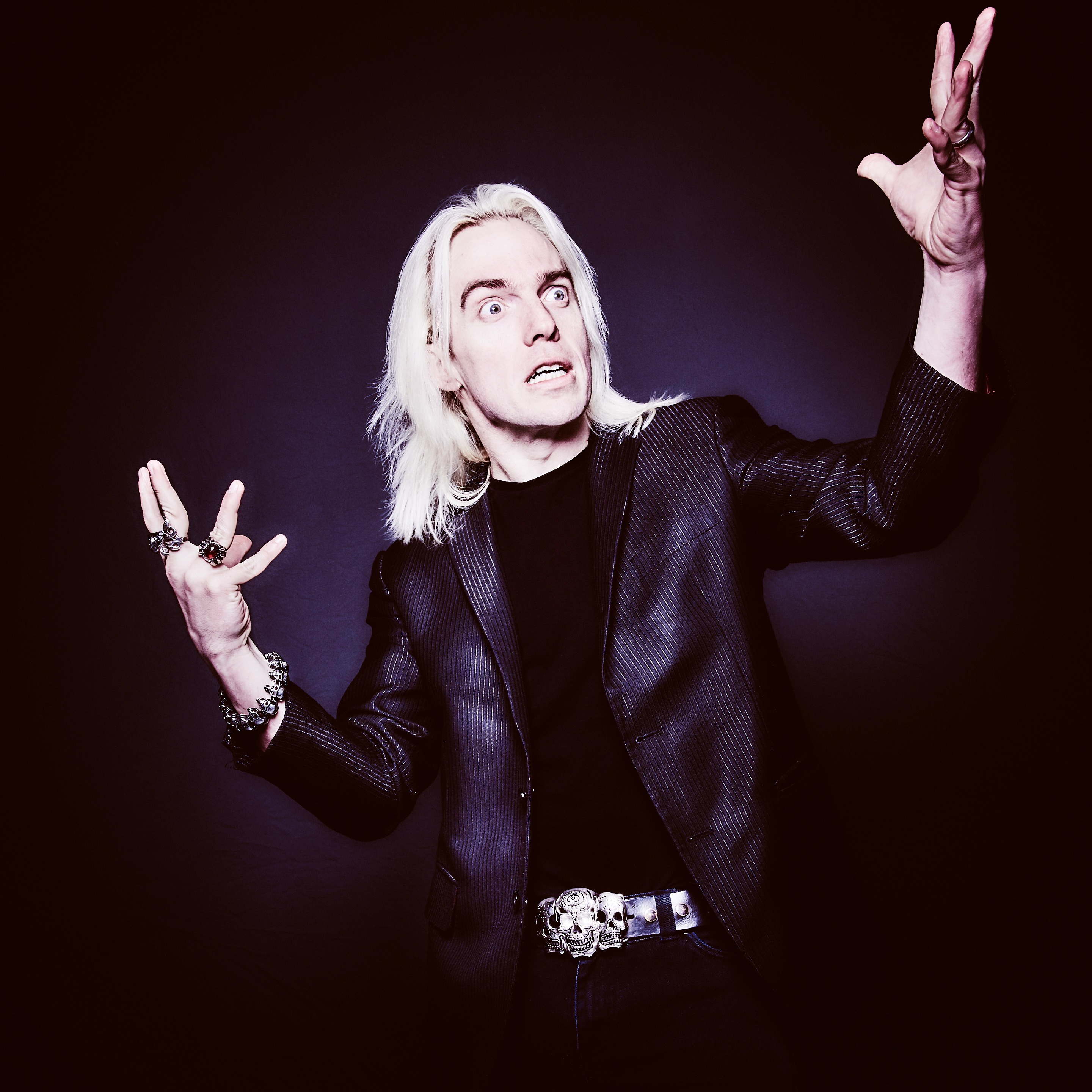