Dave Longley - One of our favourites, and a regular compere at a few of our clubs. 'Acid tongued and as sharp as a barrel full of tacks"Î As intense and intelligent performer as you're likely to see' (The List)

Simon Lomas - "different to any act I"ve ever seen before' Bruce Dessau. the writing is strong, efficient and offbeat, with an enviable hit rateã Chortle 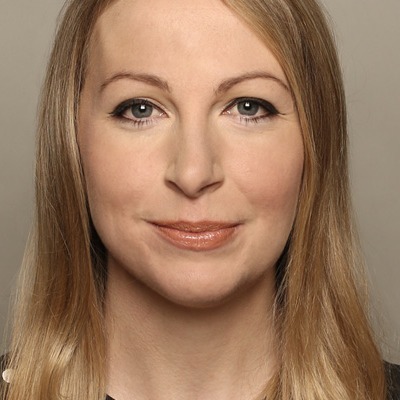 Booking fees are typically calculated on single standard ticket price, i.e. Tickets cost up to ôÈ5 then booking fee = 50p per ticket, ôÈ5 upwards = ôÈ1 per ticket. This will be added to your total before you confirm payment.