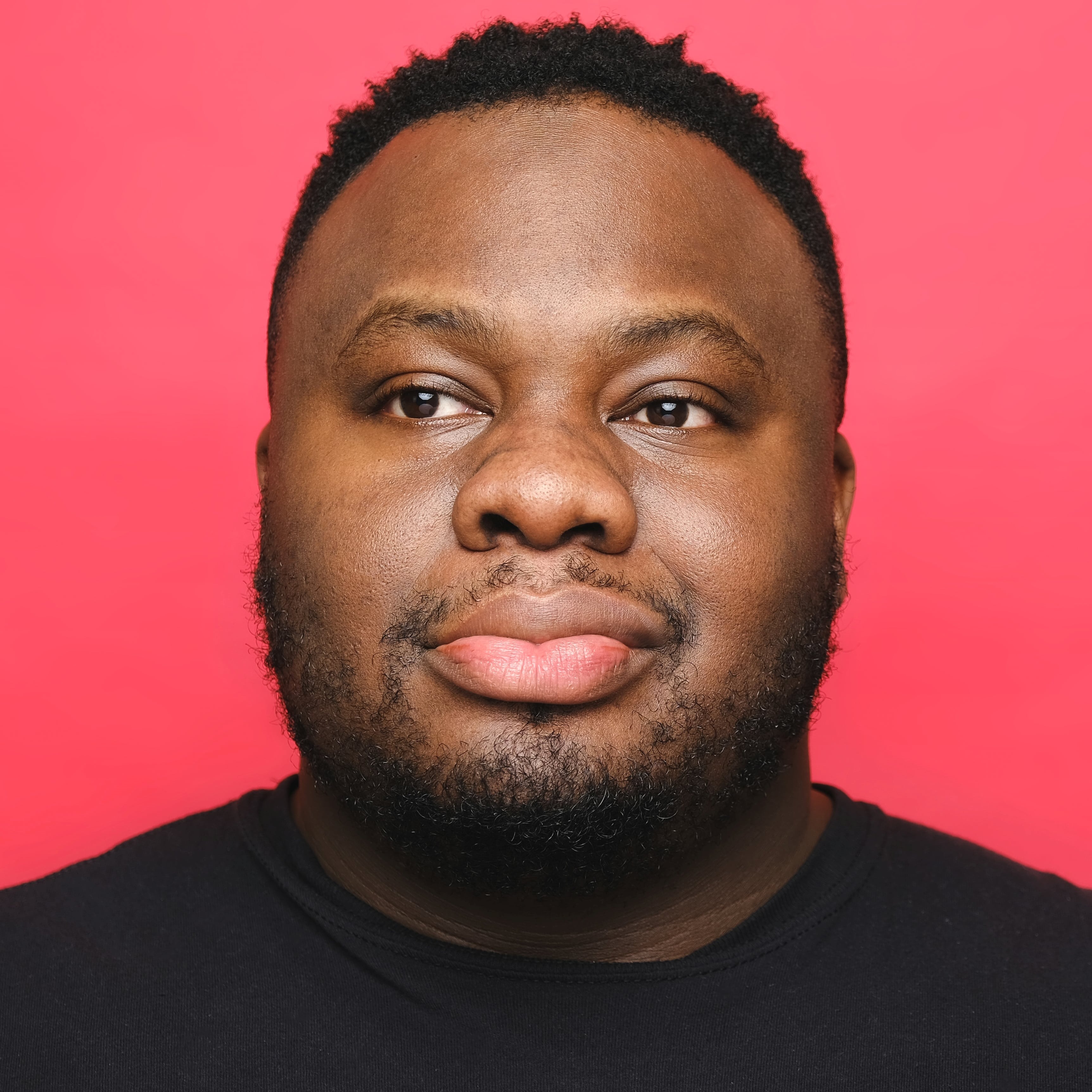 Our Birmingham venue is laid out to allow for social distancing. You can book in groups of 2 / 3 / 4 / 6
You will be seated in theatre style seating or at tables 1m+ from other groups.