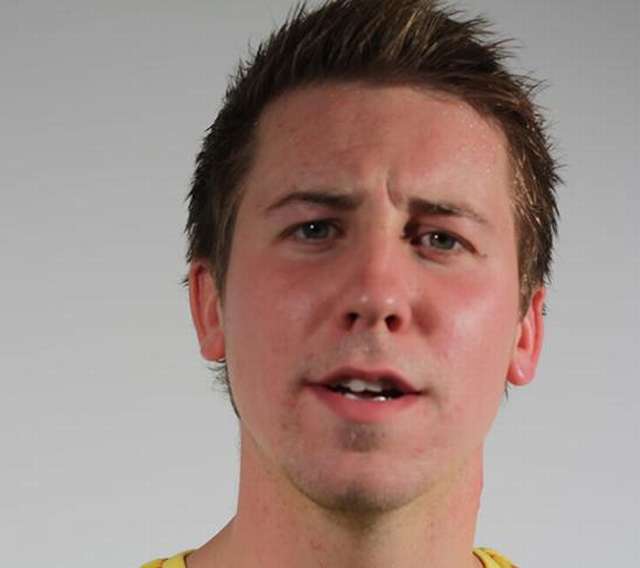 Undeniably hilarious, brilliant characterisations and expert timing. Geordie comic Carl Hutchinson has reached the final of So You Think You’re Funny? and been nominated for the Leicester Mercury Comedian of the Year Award.

His relentless live work has led him to be named ‘One to watch’ by Chortle and ‘One of the hardest working comedians of 2018’. In 2019 year he played to an audience of 1100 at Newcastle Tyne Theatre, selling out the venue 3 months in advance as part of his sold out tour I Know I Shouldn’t Behave Like This…

Over the past two years, Carl has appeared on Stand Up Central and The Chris Ramsey Show (Comedy Central). He also supported Chris Ramsey on his tours The Most Dangerous Man on Saturday Morning Television and most recently, Chris Ramsey Live 20/20.