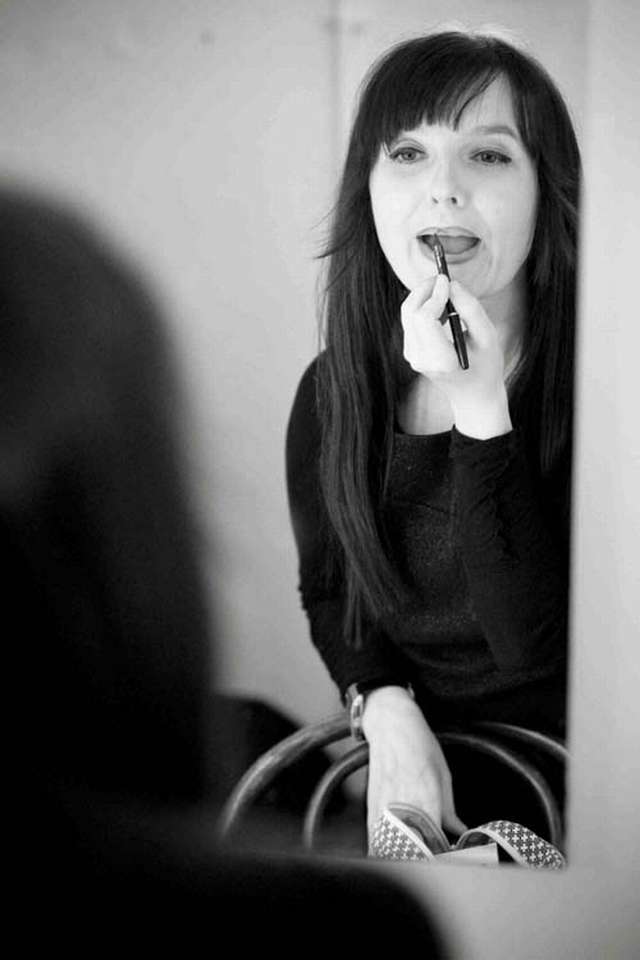 "One of Britain’s best character actresses." The Independent (Grace Dent)

“Jo Enright is one of the most naturally gifted comic talents I’ve ever seen. I’d put her in the same league as Julie Walters.” Peter Kay

For more than a decade Jo Enright has worked with many of the UK’s leading comedy writers and directors. Appearing alongside Peter Kay in Phoenix Nights, with Steve Coogan in I’m Alan Partridge and playing the female lead Sue, in Life’s Too Short, directed by Ricky Gervais and Stephen Merchant. She received rave reviews for the part of Angela in three series of ITV’s The Job Lot and has recently appeared in Guz Khan's breakthrough comedy Man like Mobeen.

Alongside acting Jo is also a highly acclaimed stand up comedienne. She has appeared on many TV shows and toured all over the world performing her stand up. Jo has been Comedian of the year at the Leicester Comedy Festival, won the Chortle Award for ‘The Best Female Circuit Comic’ and the 'Best Female on the Jongleurs Comedy Circuit’ award.