Saturday 17 Oct - Just the Tonic at The Assembly, Leamington-Spa
Click here to book the show

Kai Humphries - "This likeable Geordie's act picked up tremendous pace as he shunned the current trend for dark, edgy material and fell into a happy, original and surreal journey" -� The Skinny

The all-new, 11th solo show by Scotland’s international comedy superstar, hot on the

film of ‘X’ is now showing on HBO in U.S. and Canada and became the first comedy

special to make its UK premiere in cinemas, with its nationwide release at Vue.

languages) with the infamous ‘Jigsaw’ credited with over 95,000 breakups and 200

Edinburgh Festival Fringe, and has to date, toured across an amazing 50 countries.

‘Hilarious... Sloss is a festival highlight. See him!’ 􀀀􀀁􀀁􀀁􀀁􀀁 (The Age)

Please be advised that late admittance is not guaranteed. It is a condition of entry that ticket holders agree to not photograph, film, record or stream the show. Offenders will be removed and not permitted re-entry. Please note that tickets are non-transferable and there may be no refunds or exchanges. The credit card used for payment or photo ID may be required to be shown at venue to confirm collection. Please note that official filming/photography may take place at this event, which may be used for rehearsal, promotional and archival purposes. Contains adult themes & strong language. Age 18+ Please check COVID-19 T&C's as well as latest government guidelines. 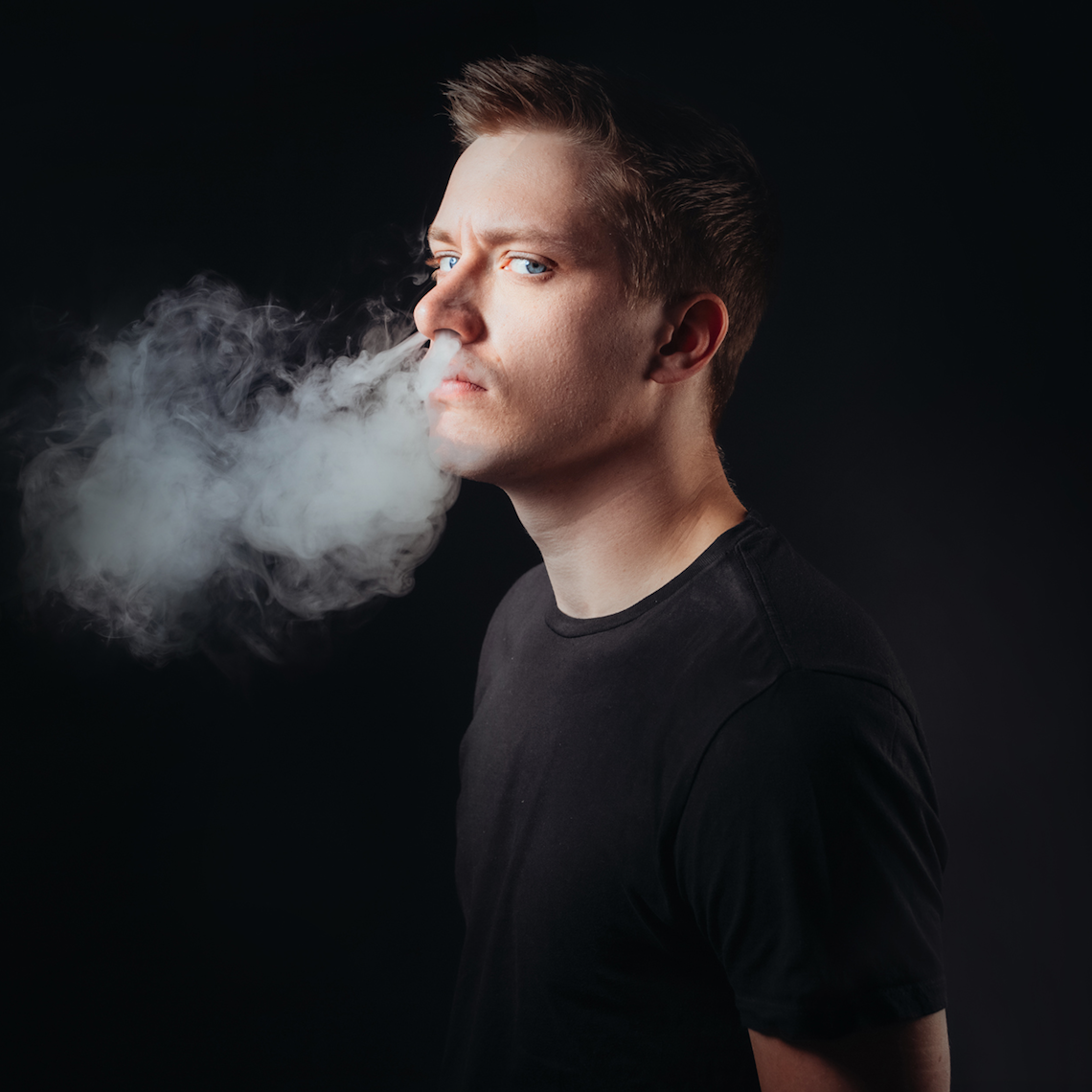 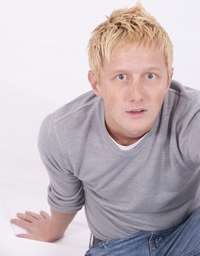