Kae Kurd - "Delivers joke after rapid joke, to the point where your stomach will hurt from laughing" Broadway Baby

Dave Longley - One of our favourites, and a regular compere at a few of our clubs. 'Acid tongued and as sharp as a barrel full of tacks"” As intense and intelligent performer as you're likely to see' (The List)

Another fine mess we've got you into! What a bill!

ŌĆśConsistently boasting the most interesting line ups in the countryŌĆÖ (The Times).

Just the Tonic Comedy Club has returned to its regular home in Leicester.┬ĀThis former Methodist preaching hall was built in Victorian Times and for the last 50 years has been kept hidden from the public. Come and see what the council have been hiding from you in Leicester City Centre. And have a laugh!┬Ā 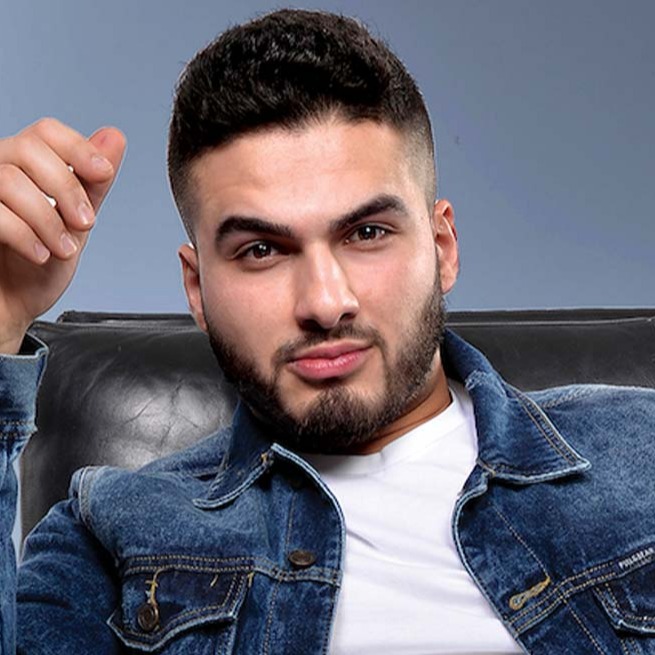