The Cult hit show from The Edinburgh Festival returns to Leicester! It’s the late night comedy gameshow that put's the 'dick' in dictionary. It's scrabble, but with utter filth. Double entendres and double word scores. Join Rob and three fantastic guests from across the Fringe for an hour of belly laughs as they attempt to put down dirty words, or if they can't, they've gotta make them dirty! Interactive, unpredictable and ridiculous. The very essence of the festival. 'He's a man with genuinely funny bones' (Sunday Times). 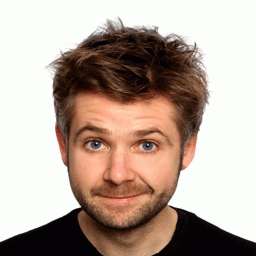