Daniel hasn’t been on stage for over two years.

And, to be entirely honest, he’s not really missed it.

It is, however, his actual job and everyone’s gone back to work now. So, he’s picked out a comfy pen, bought a new notebook and booked himself a summers worth of outdoor shows to find out whether he can still do his job and what, if anything, he has to say to large groups of people he doesn’t know.

Please note: What with the two year gap and the lack of practice this entire tour will be, to a greater or lesser extent, work in progress and the shows are likely to be relatively rickety affairs. But on the up side, they will sometimes feature support and/or collaboration from Gavin Osborn (when his schedule allows) and Daniel’s already written the question “Do worms feel fear?” in his new notebook, so we should be okay.

Also, if it gets boring – you can just use the time to look at the sky and feel small.

THIS SHOW IS NOT INCLUDED IN THE MELBOURNE HALL WEEKEND TICKET 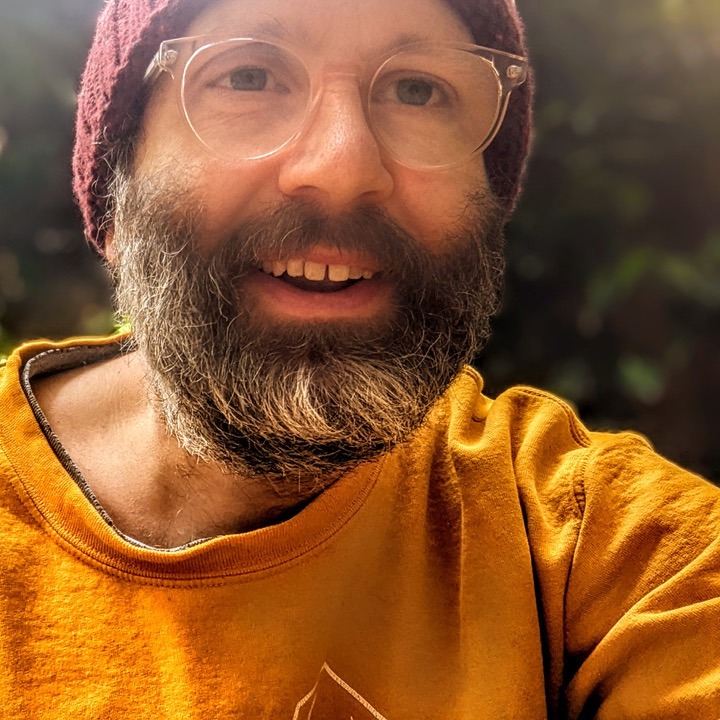