Jack Gleadow - ''Star Potential- The Sky's the limit'' Beyond The Joke, Bruce Dessau 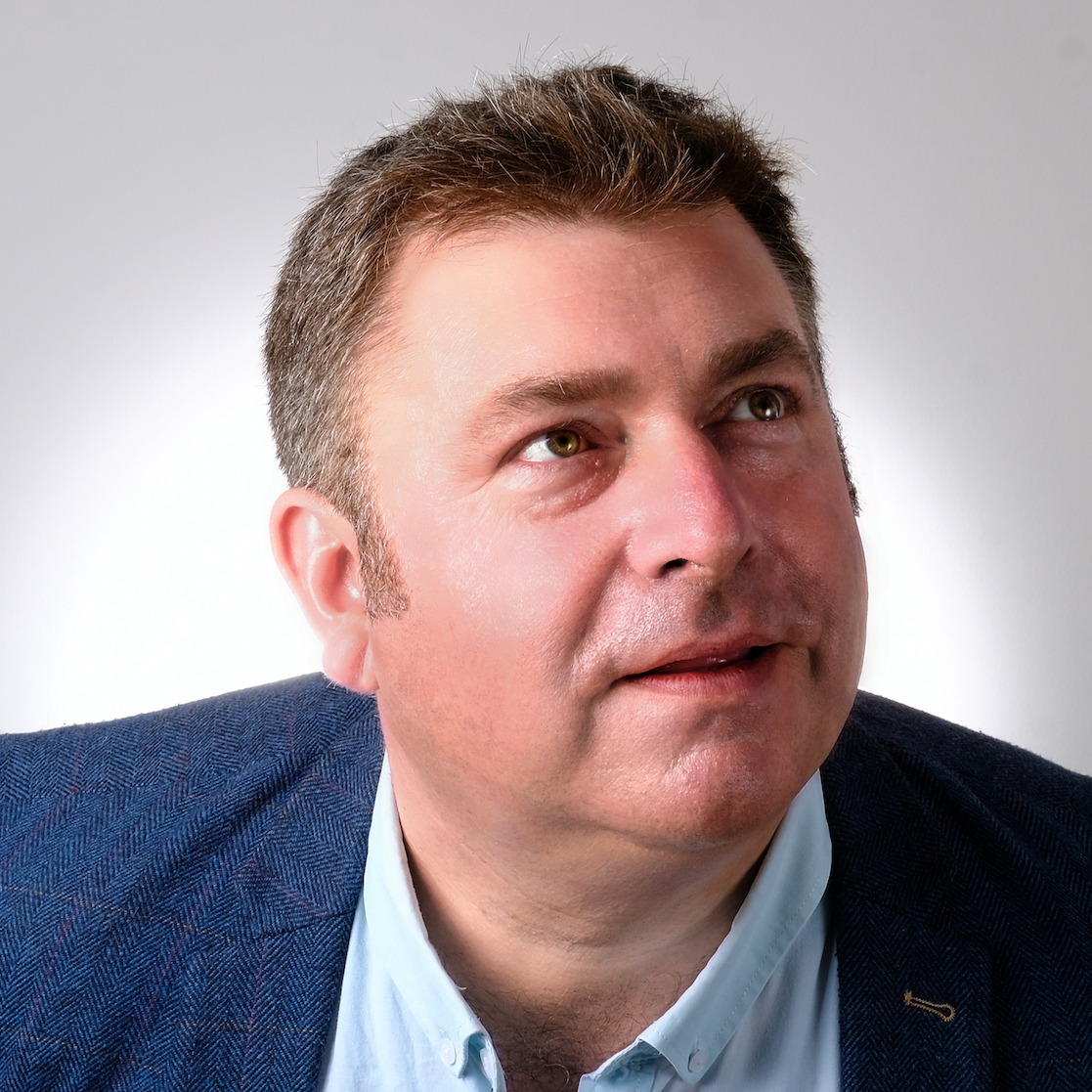 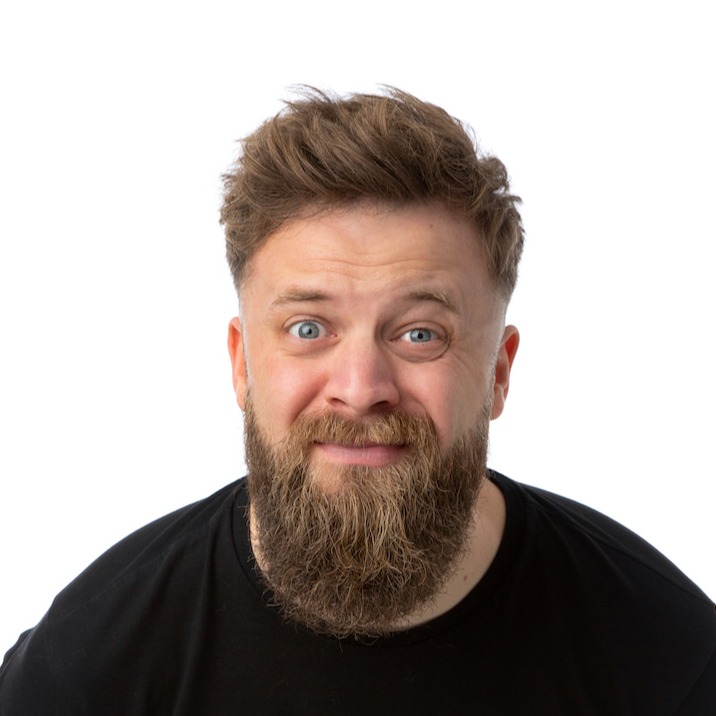