Covert Comedy brings Birmingham a more underground and mess about comedy event Booked by Just the Tonic we concentrate on some of the newer or more experimental comedy. This is where you can see a mix of some established acts, some really raw and new acts and those that a bit more leftfield. We are Covert! 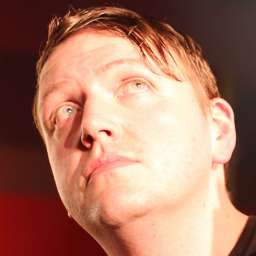 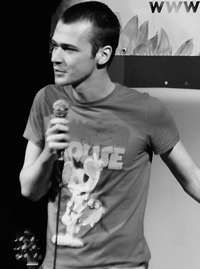