Stephanie Laing - "Quirky and wacky with loads of charm. One to watch." 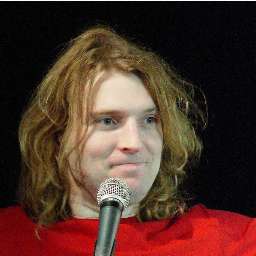 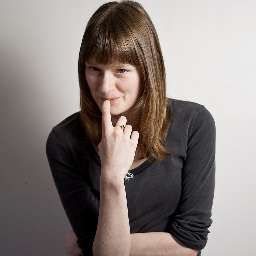