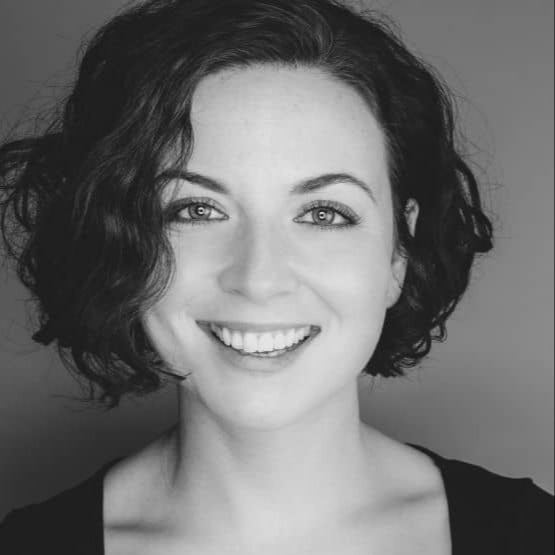 Just the Tonic at The Brewhouse Arts Centre