Friday 17 Aug - Just the Tonic at The Caves, Edinburgh
Click here to book the show

Tom Ward - "Brings fine jokes and star presence to his smart routines: he's a star in the making" TIME OUT

Alistair Williams - "must see comedian for those looking for straight out laughs".

Jarred Christmas - Best of the crop... A fabulously boisterous kiwi with a definite future Evening Standard 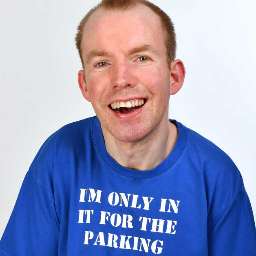 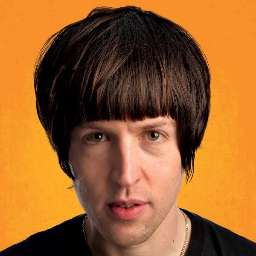 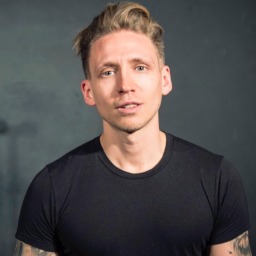