'At the end of a long day's Fringe-going, this club is Just the Tonic' (Scotsman). Featuring the best comedians in Edinburgh for £10 or less. 'The most interesting line-ups in the country' (Times). Just the Tonic has been running in Nottingham for years and have 'secured a reputation as a champion of high-quality left-field stand-up. Far from playing it safe with stag and hen friendly bills, they've worked hard to create a haven for the more innovative side of comedy' (Guardian). We book the best in town and it's a bargain! 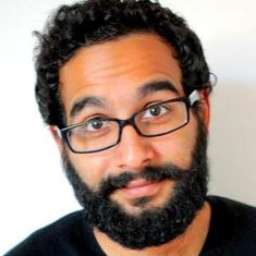 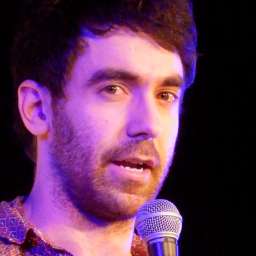 The Big Room - The Caves