Saturday 3 Oct - Just the Tonic at The Assembly, Leamington-Spa

Jimmy Carr - That bloke off of everything on the tele

THIS SHOW IS NOW SOLD OUT. WE HAVE LIMITED AVAILABILITY FOR THE LATER ONE

Terrible things that might have affected you or people you know and love.

But they’re just jokes - they are not the terrible things.

Having political correctness at a comedy show is like having health and safety at a rodeo.

Seats are socially distanced at 1m+ or partitioned

All audience members are required to wear face coverings

Drinks ordered through an app

Venue fully cleaned before the show

One way traffic systems in operation 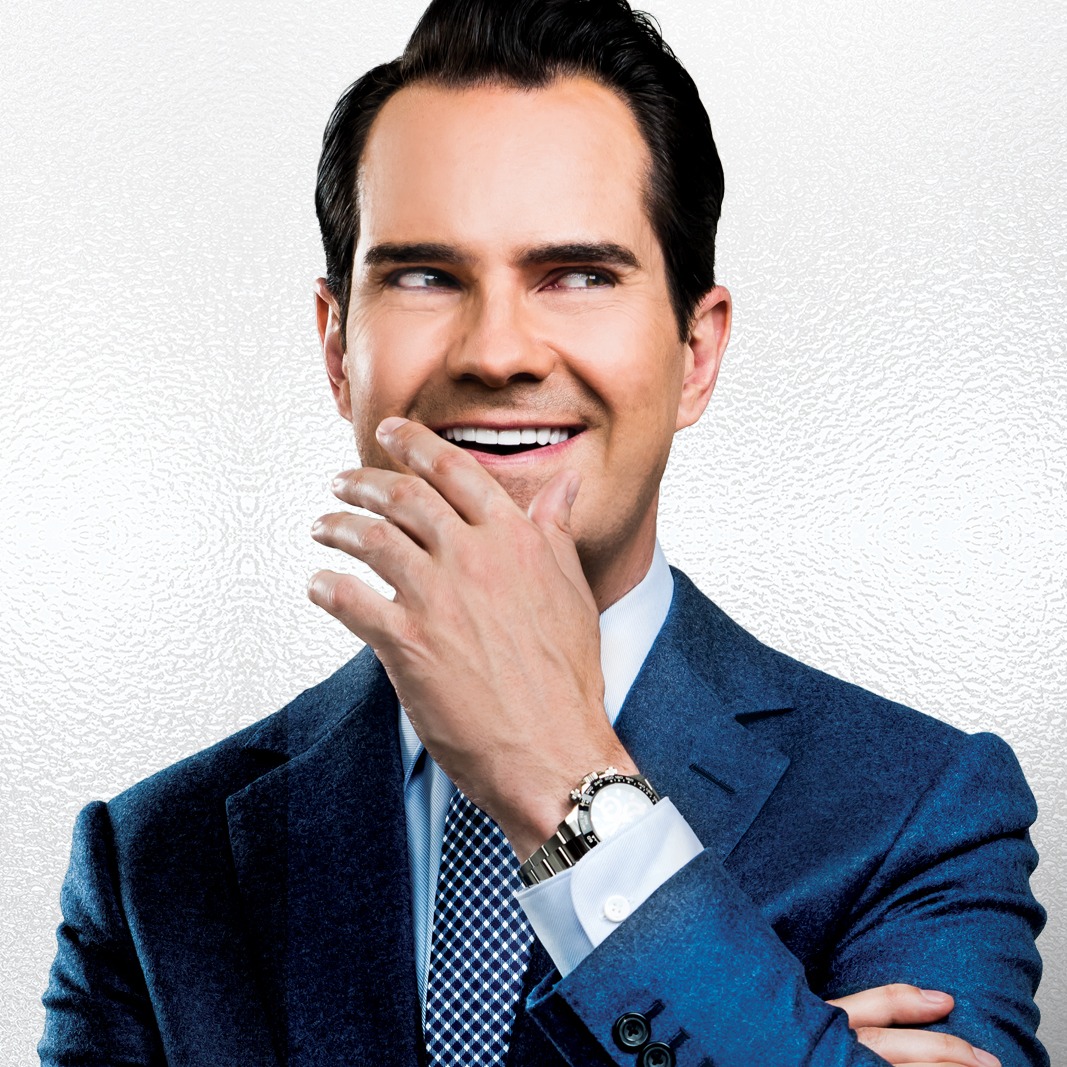