Ben Norris - 'With 20 years on the clock, Norris is one of the most bankable headliners around and is a brilliant improviser.' The Guardian 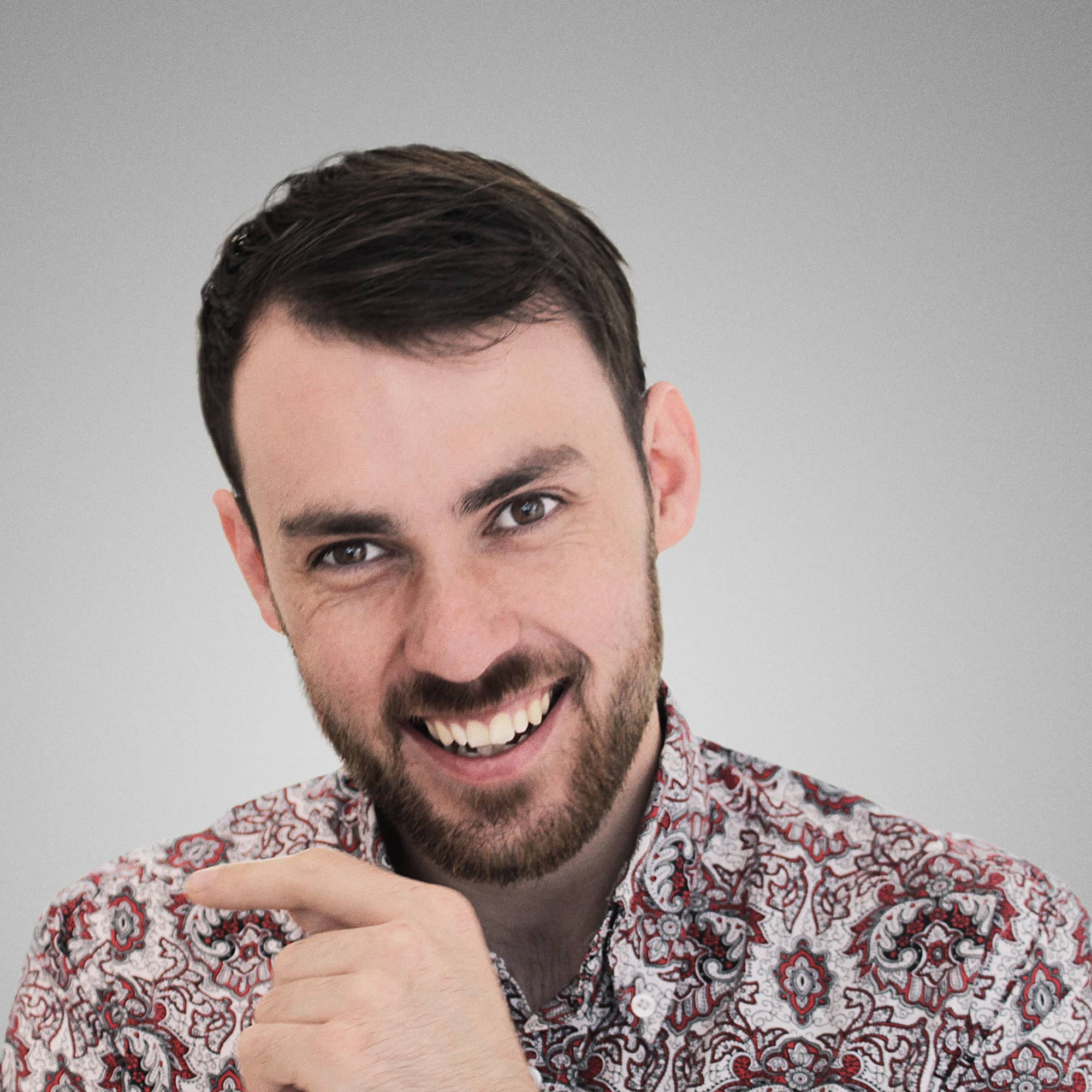