Aaron Simmons - "This show has the best, the most beautifully constructed and the most unexpectable narrative line of pretty much any I have seen..." ★★★★ The Scotsman

Just the Tonic brings you 7 comedians each Friday night for only £7. A total bargain of a mixed bill show "Just the Tonic consistently boast some of the most inserting line ups in the country" The Times. Each week we feature some of the best acts from the UK circuit. Two and a half hour show for £7. Bargain. These shows will sell out, so book early 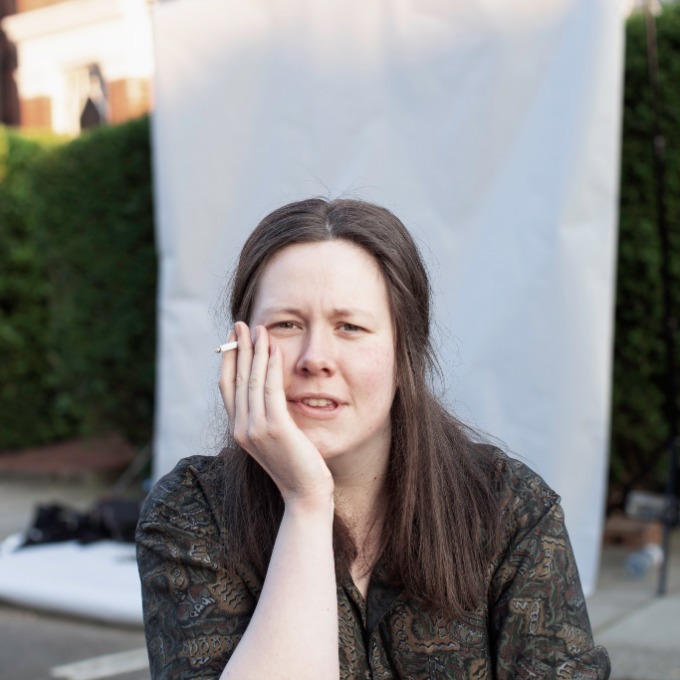 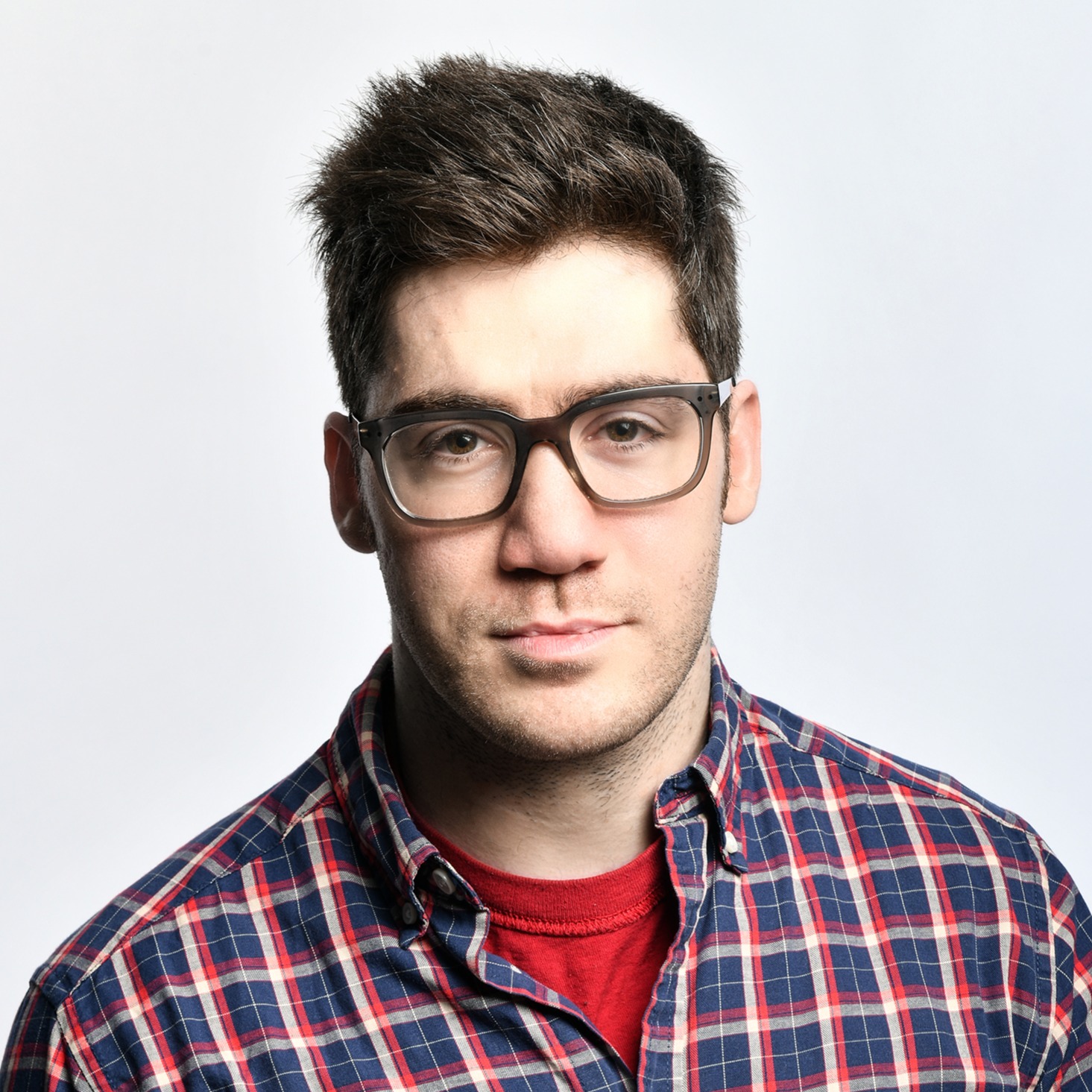