Saturday 28 Jan - Just The Tonic at The Big Difference, Leicester

Luke Mcdonnell - " Luke has a killer comedy instinct and doesn't give a f**k , we need more comedians like him " Leo Kearse - Scottish comedian of the year- GB news host 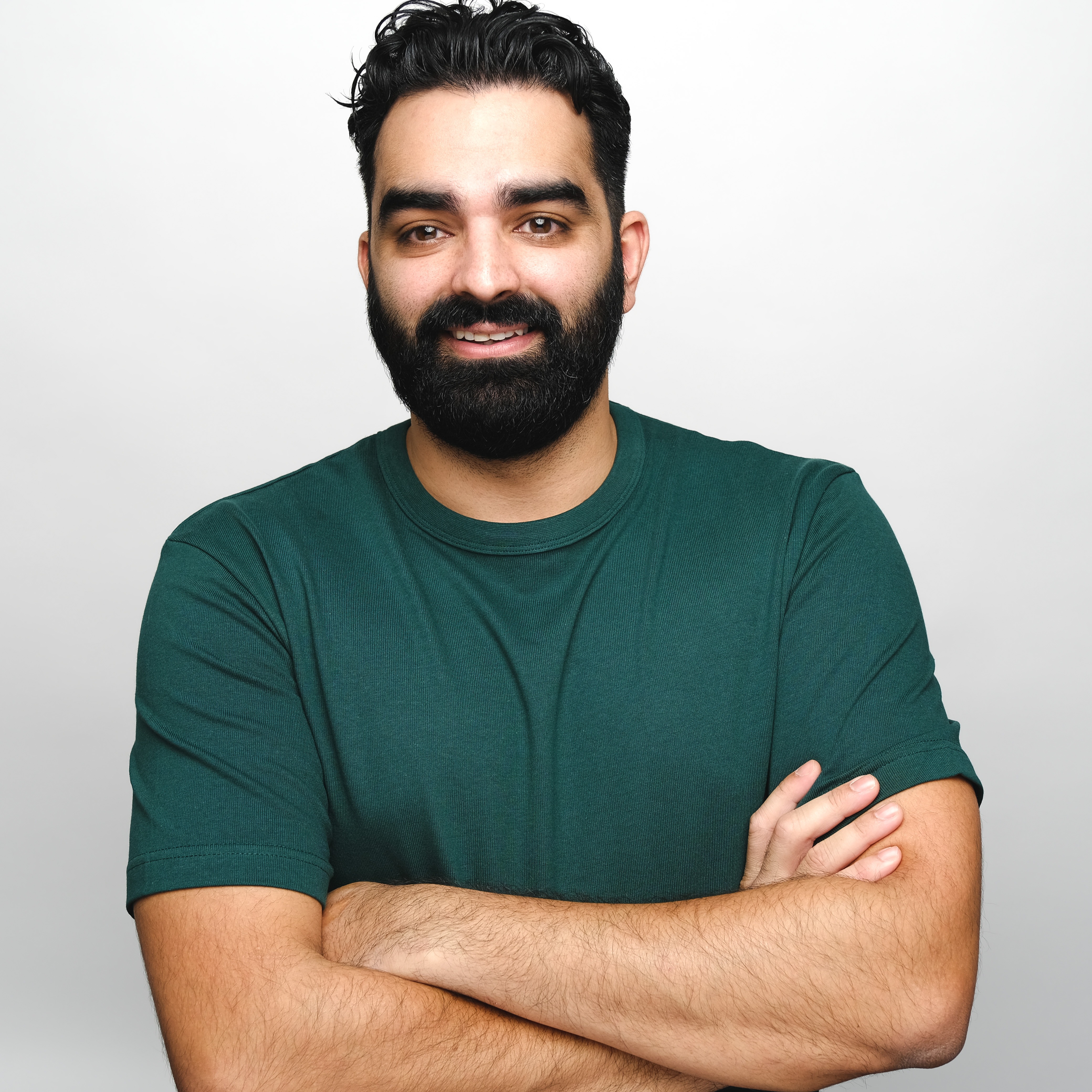 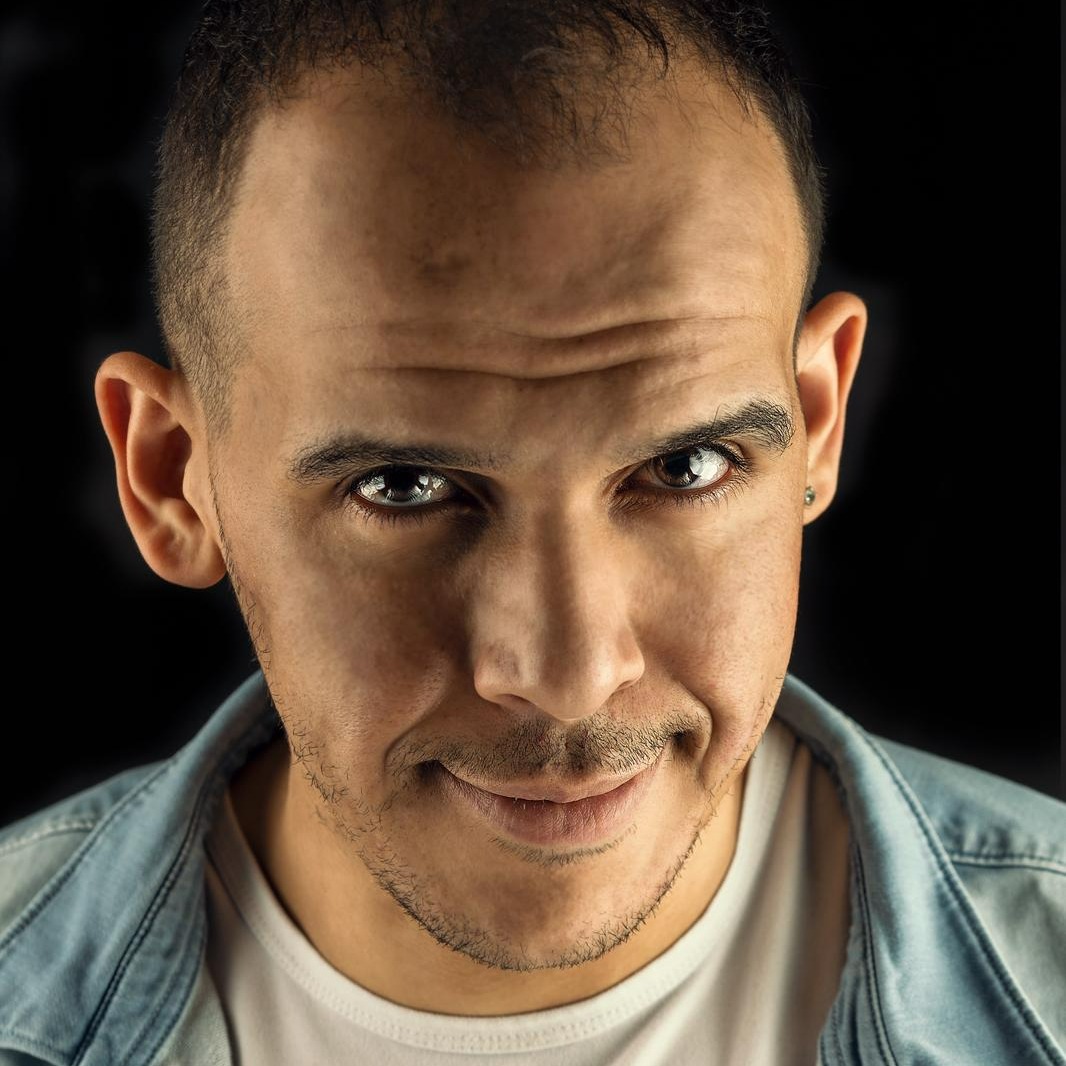 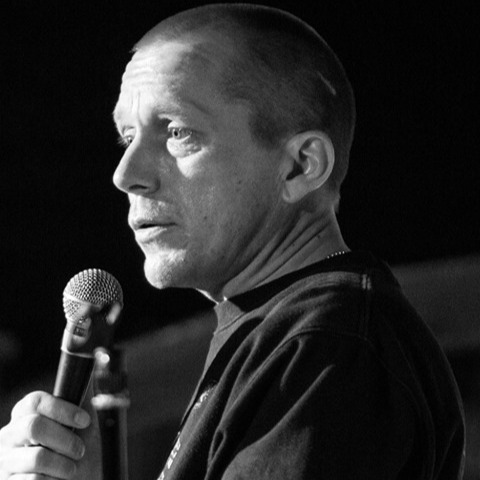