Ian Cognito - "The man who does to comedy what Jaws does to swimming. The audience fell about. I wouldn't like to be his enemy."The Daily Star

A better stand-up comedy bill would be hard to find with four superbly funny comedians. Headlining this ridiculously strong bill is the irrepressible Ian Cognito with Tez Ilyas, Andrew Bird, and our regular compere Edd Hedges.
⠀⠀⠀
You can pre-order all your drinks with us via our box office before arriving or at the time of making your booking online and once the comedy has ended, your ticket then gets you into the after show party at the venue. Tickets £15/£10 concs.
⠀⠀⠀
👉 JOIN OUR MAILING LIST: http://bit.ly/JTTBFsignup
to be the first to know about our regular Special Promotions 👈

⭐️
IAN COGNITO
"Cognito puts them all in the shade. If you want to know what's wrong with New Britain, Ian Cognito’s going to tell you. And if you don’t, you’d be advised to keep your mouth shut. Just stunning." - The Guardian
"Ian Cognito delivered a performance with all the presence, clarity and direction of a true virtuoso player. This electrifying, terrifying and ultimately vulnerable performer warmed a cold Glasgow audience to boiling point. Stand-up should always be like this" - The List
⠀⠀⠀
⭐️
TEZ ILYAS
★★★★ "Ilyas has a slickness more reminiscent of US comics, and the gags to back it up, though his most prized asset could yet be his bold, subversive streak" - The Guardian
★★★★ "Radiantly entertaining." - The Times
⠀⠀⠀
⭐️
ANDREW BIRD
“Comedy gold…going to be a star” - The Scotsman
“Funny as hell” - Rhod Gilbert
⠀⠀⠀
⭐️
EDD HEDGES (Compere)
"Supremely affable style." - CHORTLE
"Edd Hedges is a joy to watch." - THE SCOTSMAN
⠀⠀⠀
➡️ Fest Camden
➡️ Stables Market
➡️ Chalk Farm Road
➡️ Camden
➡️ NW1 8AH
⠀⠀⠀
Doors open: 6:45pm, Show: 8:00pm 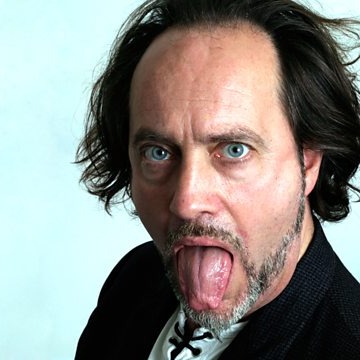 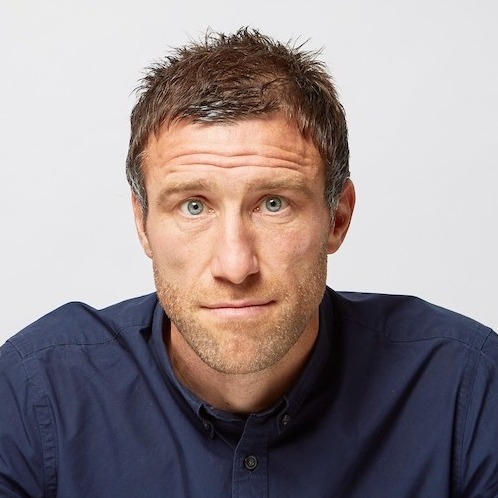