Adam Rowe - Host of Podcast ' Have A Word' / As seen on The Stand Up Sketch Show (ITV2), The Tez O’Clock Show (Channel 4), and Roast Battle (Comedy Central). 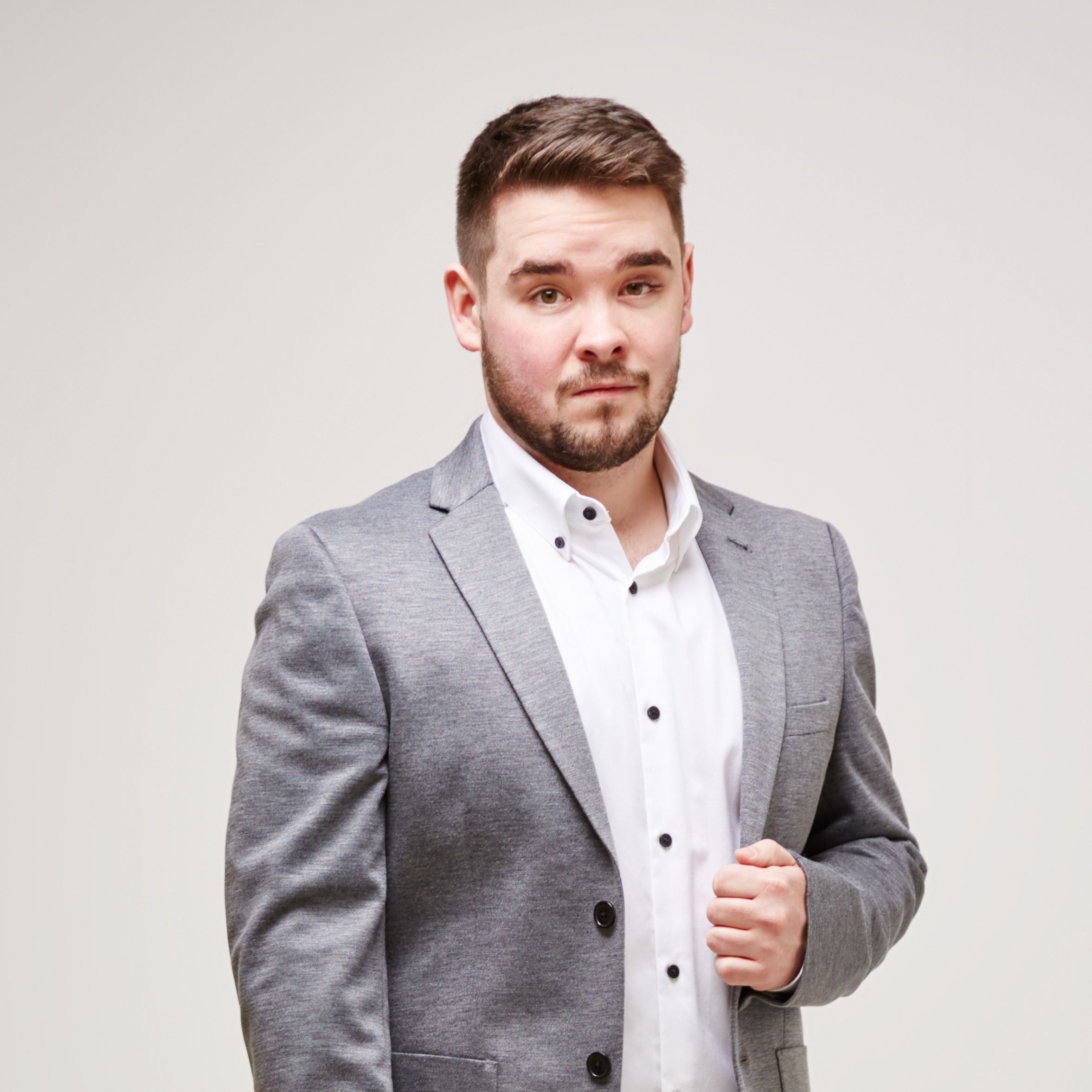 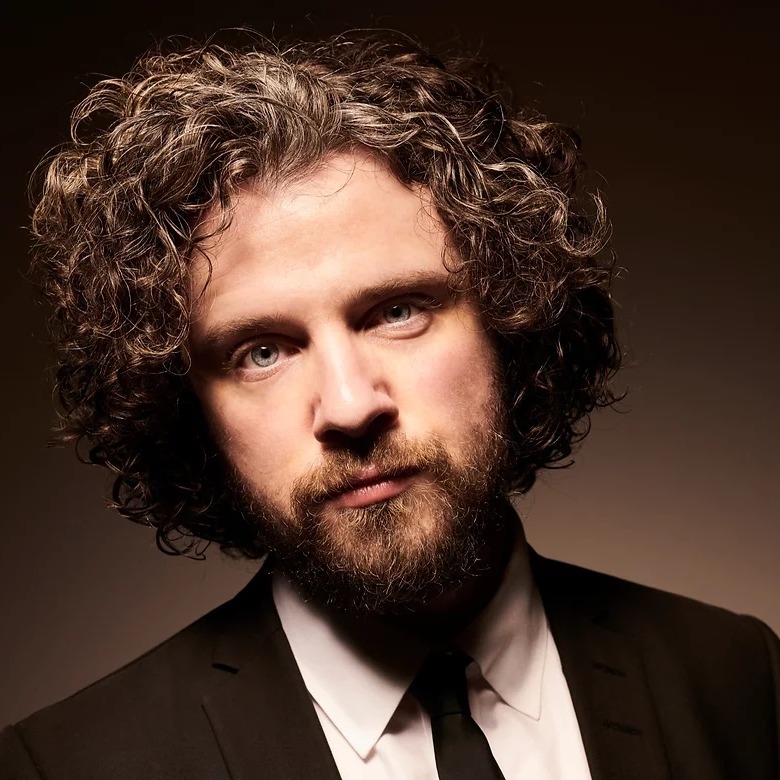