Kane Brown - 'the owner of the stage' (Comedy Store). 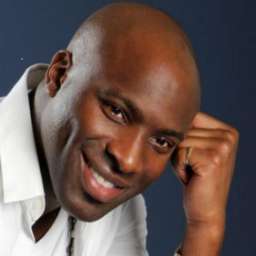