This is a very special night indeed. You ticket gains you entry to the usual show... with headliner Spencer Jones

BUT... you also get into this immediately after:

Spencer bought a new looper, but he can't beatbox.

He also bought a drum kit, but he ain’t no drummer. He should be in bed. But he’s an idiot. This could be the worst idea he has ever had. But like all bad ideas, sometimes it’s funny to watch them happen while getting drunk and dancing around like a nutter. There will be special guests jumping up and joining in making noise in various ways. It’s something innit?

Please note: this bit is standing room only!

Once the main comedy night is sold out, we will put tickets on sale for the disco bit only, to let other people in!

WARNING: It was rumoured that Jason Williamson from Sleaford Mods was to be special guest in the Disco Experiment. This rumour was once correct, but now it is not. SO, please do not book for this expecting him as well. 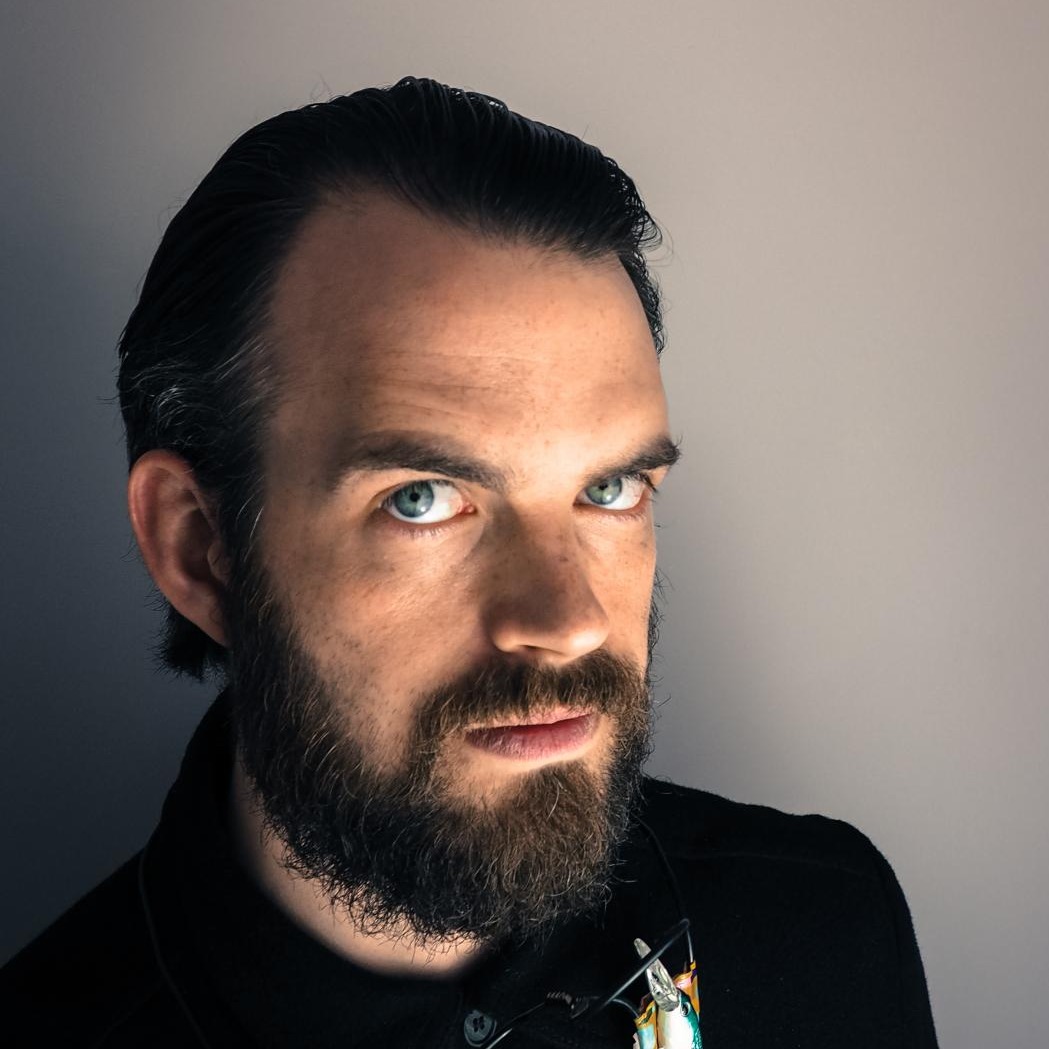 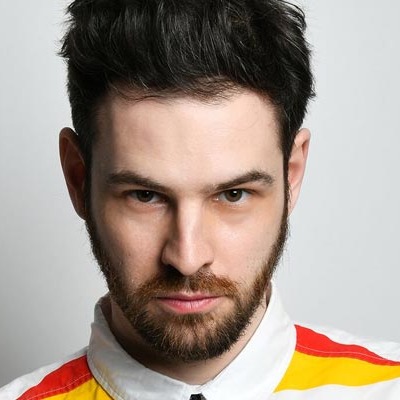