Glenn Wool - “Effortlessly funny with an affability that other comics can only dream of. You have to go and see Glenn Wool. ” The Guardian 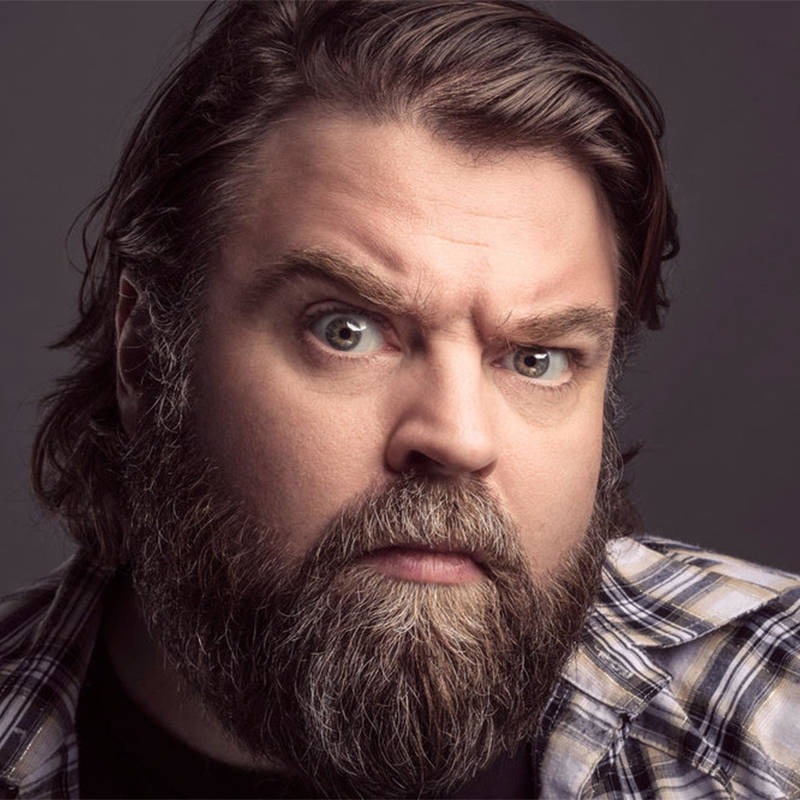 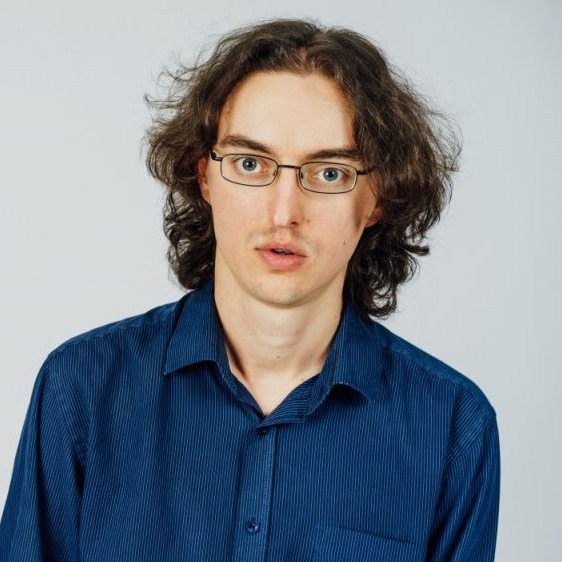