Customers booking must be in the same household or support bubble. 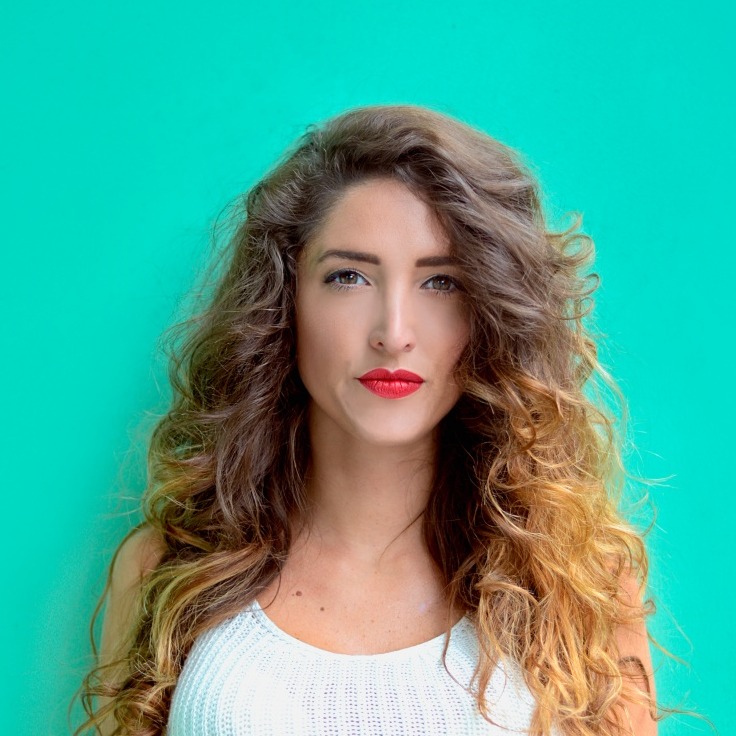