Tom Little - "Tom"s original style and inventive material stood out in what was a stellar night of strong performances." �" Leicester Mercury. 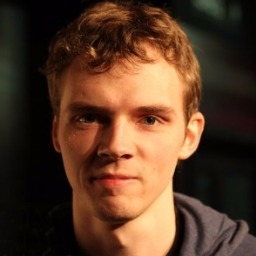 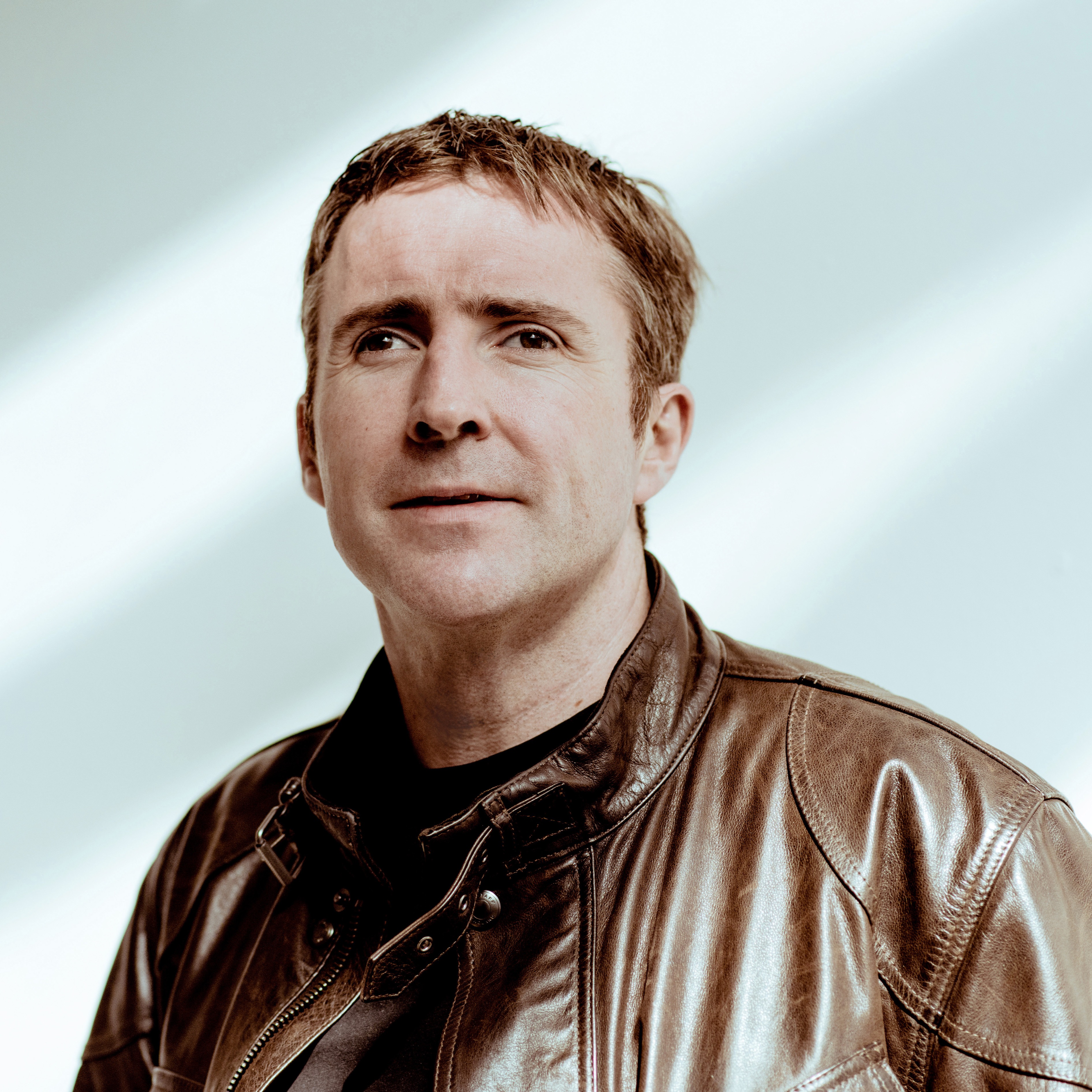