Saturday 6 May - Just the Tonic at Metronome, Nottingham
Book tickets 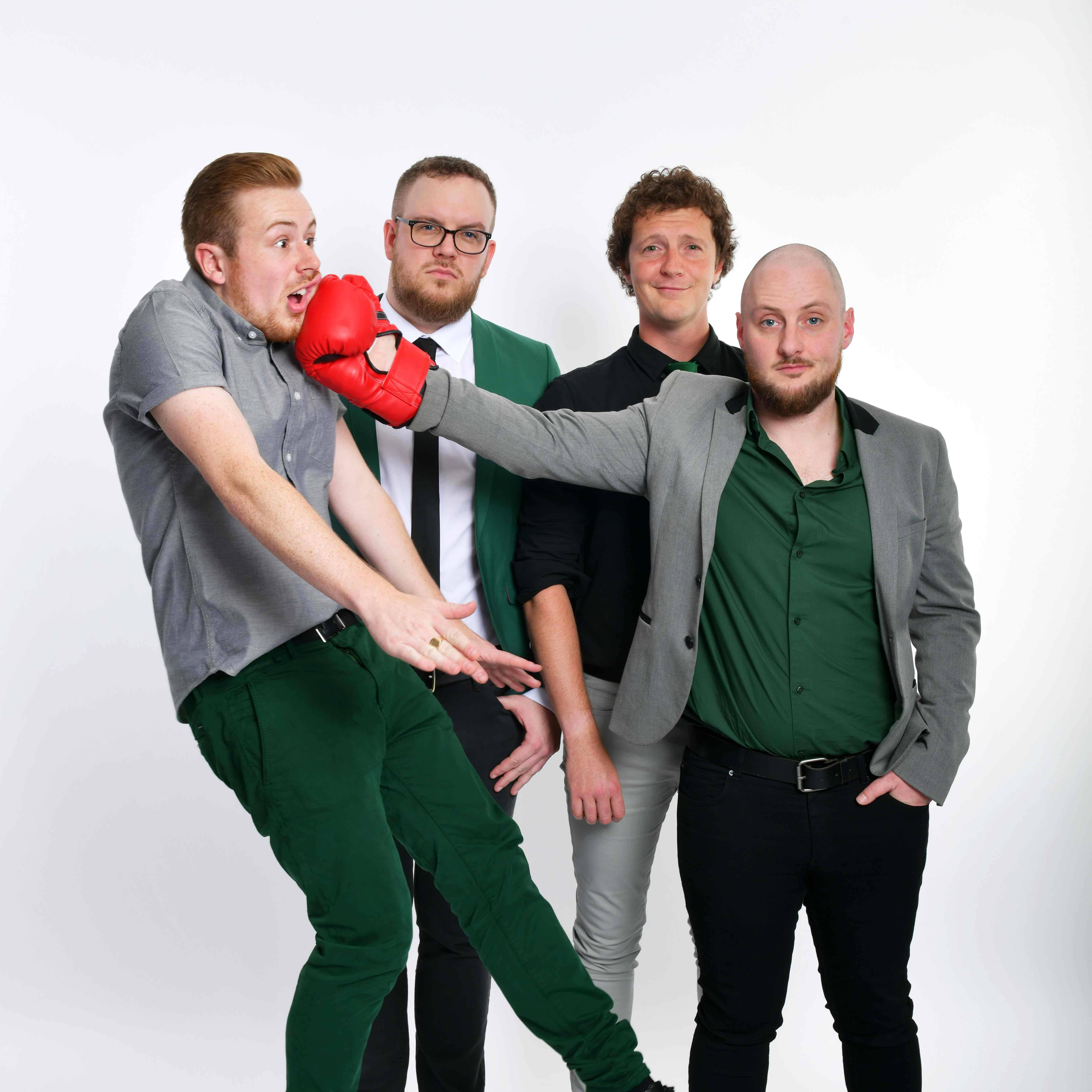 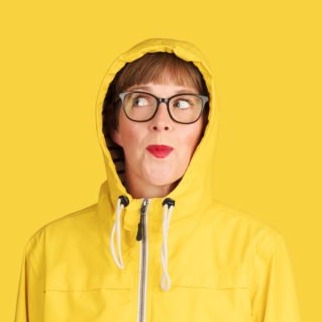 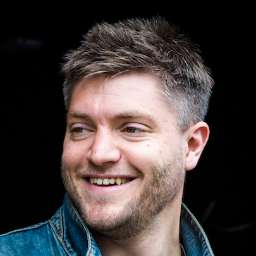