Markus Birdman - "Birdman is the all-round package; witty, controversial, hip, topical, silly. A master of timing and physical comedy, he made me laugh so hard it hurt." BBC 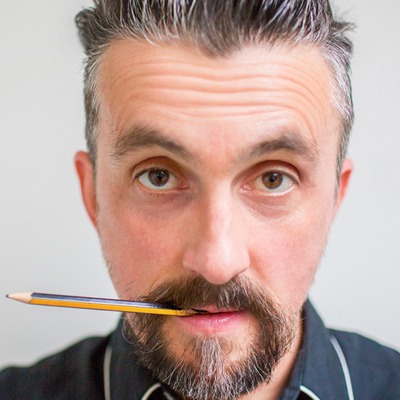