TWO TOUR SHOWS IN ONE NIGHT:

Rachel Fairburn: Maniac
Rachel Fairburn is a Maniac. She’s got manners though and keeps it to herself. Not like you lot. You’re all mad. You’re either screaming at Strangers on the internet, telling everyone what to think or bearing your soul on Instagram about how bloody brave you are cos you’ve felt a little bit sad lately. You all need a good talking to and Rachel is here with her big mouth and big opinions to give it you. If you’ve bought a ticket, you’ve consented. See you there.
As seen on the BBCs Funny Festival Live and Stand Up for Live Comedy. Co host of hit podcast All Killa No Filla.
“Huge presence in a pint-sized frame" ★★★★ Chortle
“Bright, brave and bitterly enjoyable" ★★★★ Skinny
“Gag-heavy, opinionated and smart" ★★★★ Funny Women
★★★★ Three Weeks
★★★★ The Edinburgh Reporter

George Fouracres: Gentlemon
George Fouracres, Wolverhampton's fancy-pantsiest son, tells stories of a Black Country childhood, sings ancient ballads, becomes occasional grotesques and splatters his odd brain matter all over the stage in his debut stand-up hour. You may know him from Edinburgh Comedy Award-nominated sketch trio Daphne, or from BBC Radio 4, BBC Three, Channel 4 and ABC. If not, come, and behold.
“George is the future of comedy. He's a proper genius” Caitlin Moran
“A genuinely exciting comic actor who doesn't seem able to be not funny... put me in mind of a male Julie Walters” Chortle 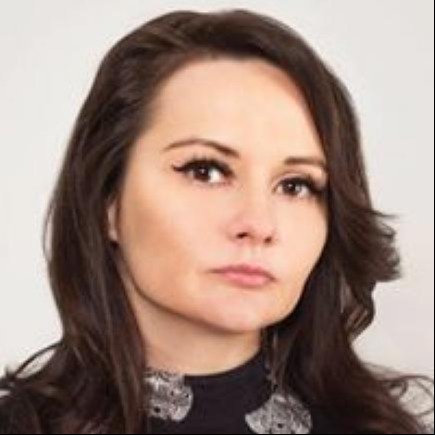