Emmanuel Sonubi - Big bloke... big jokes... you'd better laugh or he will stare at you... and you will laugh through fear. Either way... always a banker.'A new talent at the door of Stand-Up, his name's down and he's definitely coming in' Russell Kane,

You can pre-order all your food and drink with us before arriving via our box office or at the time of making your booking online and once the comedy has ended, your ticket then gets you into the after show party at the venue.
£15/ £10 concs
⠀⠀⠀⠀⠀⠀⠀⠀⠀⠀⠀⠀⠀⠀⠀⠀⠀
👉 JOIN OUR MAILING LIST: http://bit.ly/JTTBFsignup
to be the first to know about our regular Special Promotions 👈 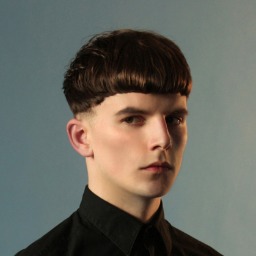 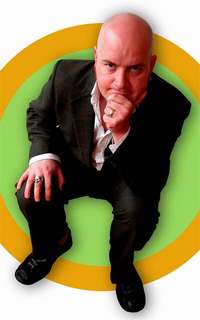