Josh Howie - Clever comedy... but a silly man. This is a winning combo for you, the audience. Laugh at a man. 'Excellent, intelligent stand-up"¦terrific.' Time Out

Just the Tonic are one of the leading comedy clubs in the country.,

We have been producing comedy nights since 1994.

We started life as small Sunday night comedy club in Nottingham.  We have expanded slowly and carefully, ensuring that we retain quality line ups.

We now run clubs in Birmingham, Camden, Leicester, Nottingham, Reading and Watford as well as producing venues at the Edfringe. In 2017 we had over 150 shows a day for 24 days in Edinburhg in August

We are now coming to Cardiff. We will bring you our very good nights, at reasonable prices in a city centre venue.

3 acts, a compere, a choice of cabaret or theatre style seating. Food options, and a night club after. 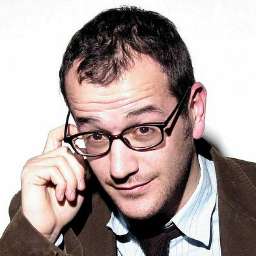 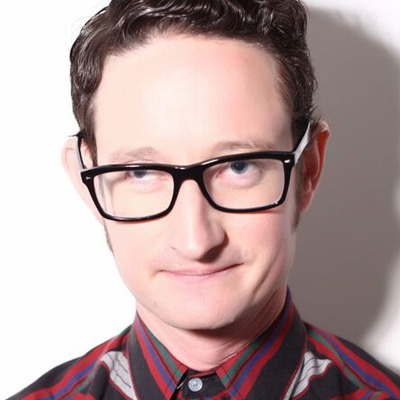 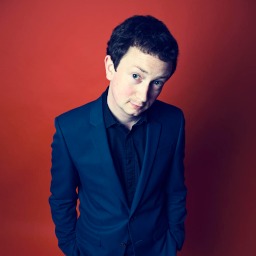 Just the Tonic in Cardiff