Monday 8 Aug - Just the Tonic at The Caves, Edinburgh
Click here to book the show 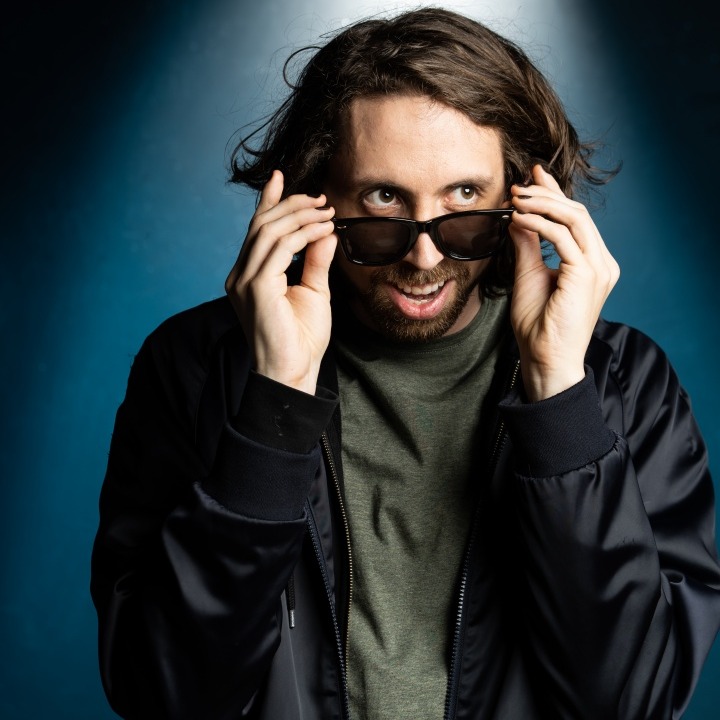