Reginald D Hunter - “Stand-Up's coolest customer” Telegraph. TV appearances have included Never Mind The Buzzcocks, QI and Have I Got News For You? 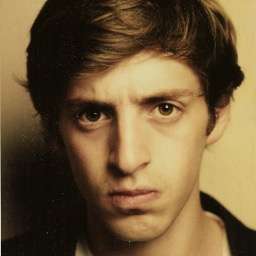