Comedy In The Dark

Charlie Hopkinson - "Incredibly astute impressions, will surely go on to be a household name" Harrogate Advertiser 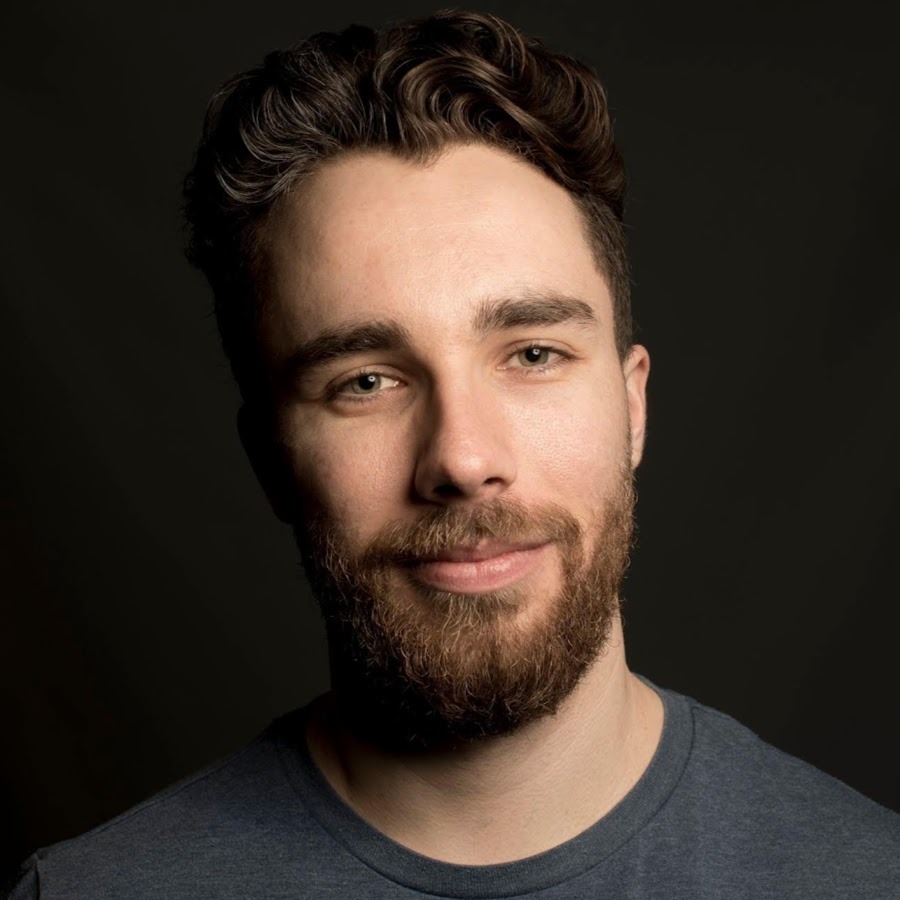 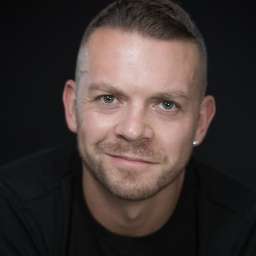