Ian Cognito - "The man who does to comedy what Jaws does to swimming. The audience fell about. I wouldn't like to be his enemy."The Daily Star

Just the Tonic, Leicester‚Äôs regular comedy club, has found a new home. This former Methodist preaching hall was built in Victorian Times and for the last 50 years has been kept hidden from the public. Come and see what the council have been hiding from you in Leicester City Centre. And have a laugh! 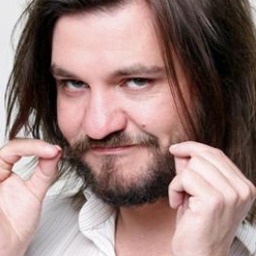 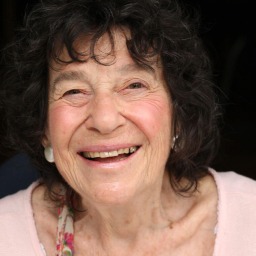