Simon Evans - In The Money

“Host of BBC Radio 4s Goes to Market and star of BBC1s Live at the Apollo Simon Evans has been immersing himself in economics for the last couple of years, like a pig immersing itself in organic cleansing elements. He has unpicked why the French don't want to own their own home (sex, obvs), why mass spectrometers reveal Americans to literally be made of corn, and why Alco-Synth - the effects of alcohol but with an effective antidote - is not likely to be appearing at a wine bar near you in the near future, despite having been invented years ago. As usual the whole thing deteriorates swiftly into a heartfelt rant about his children but these are at least the lofty aspirations he starts with this times Bill Clinton said - "It's the Economy, Stupid!" Though he also said, "For Christ's sake Monica, I'll never get it to light now." So what does he know? 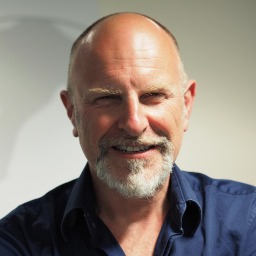