Wednesday 13 Feb - Just the Tonic at The Shed, Leicester

Some well trodden routines and some not so well thought out ideas make up Bottom Rung. Join Danny on the first step of the climb as he presents a new hour of comedy.
"His innate comic timing, insightful digressions and ability to think on his feet puts him alongside the most talented and genuinely funny comedians" Three Weeks 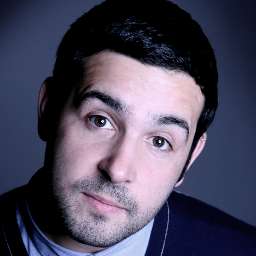