Dana Alexander - "Refreshing and fearless. Her comedic style has been described as 'smart, irreverent and revolutionary" ​- Now Magazine

Come and join us for some festive cheer this December

Have a drink or two, maybe add a 2 course meal to your ticket and stay and dance till the early hours.

Our comedians will have you laughing your socks off over the space of 2 hours. We have some of the best circuit comedians around, these nights are hugely popular in all our venues so give us a call to find out even more 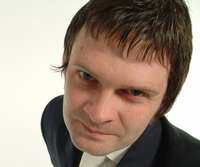 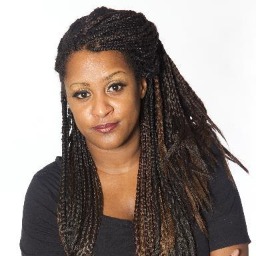