Tucked neatly inside a walled rose garden in these impressive surroundings, you are covered from the elements as you gulp away on a drink and laugh at the best comedy the country has to offer

This night is one of 3 over the weekend. You can buy a ticket for this event or a weekend ticket for all 3 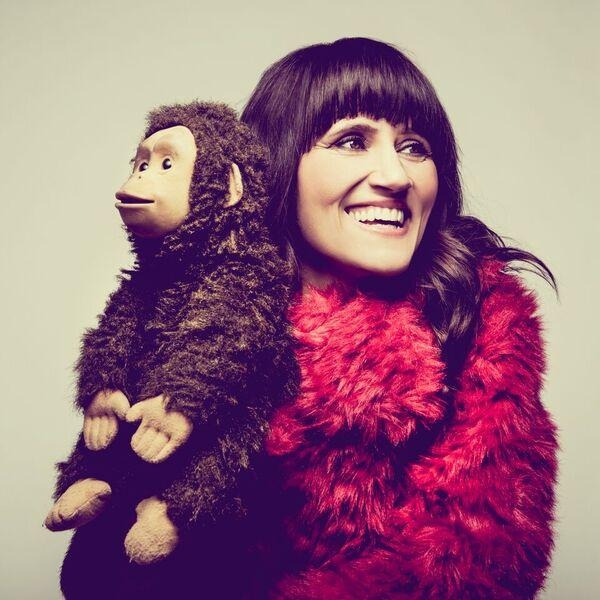