Ryan Cullen - Near the knuckle material and depraved one-liners 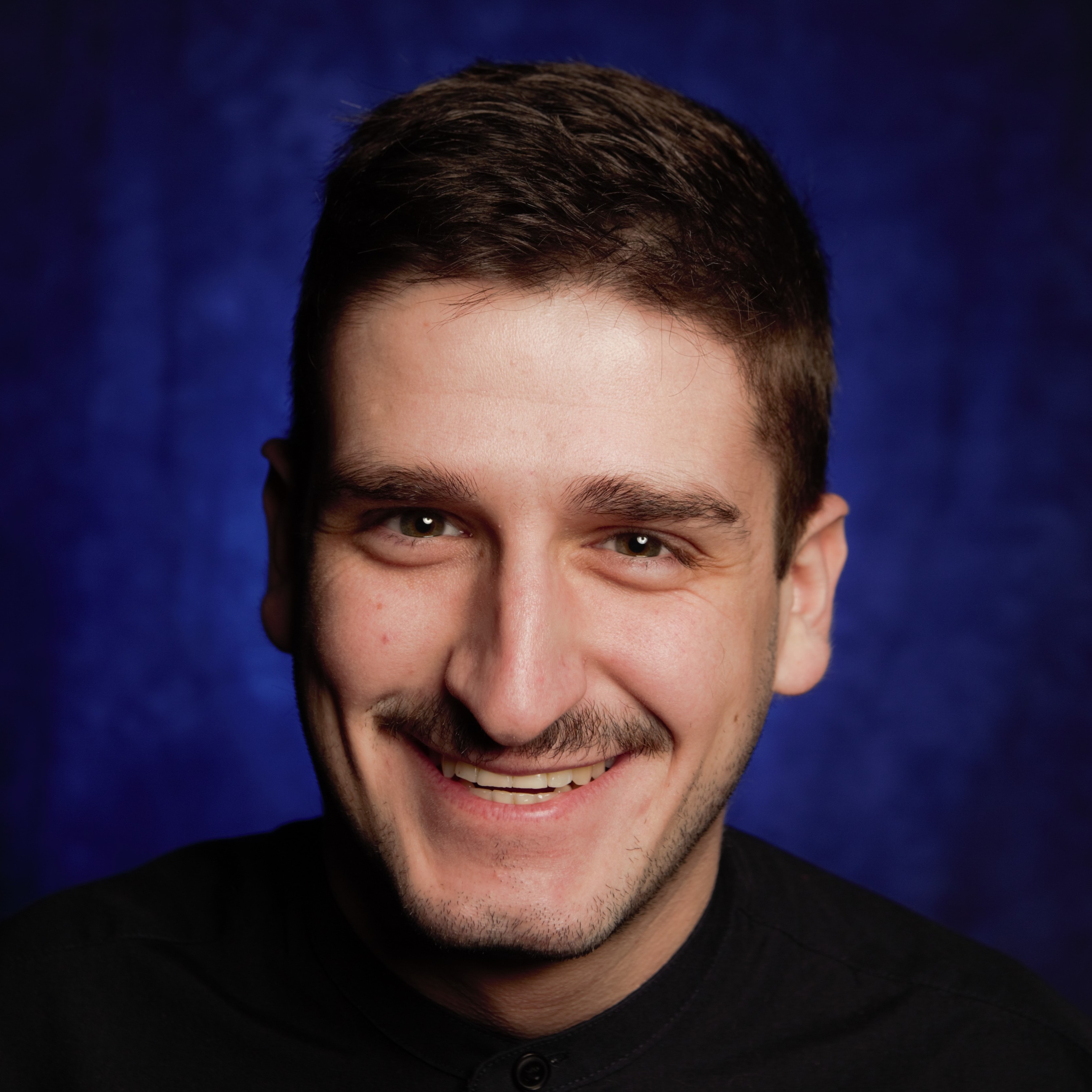 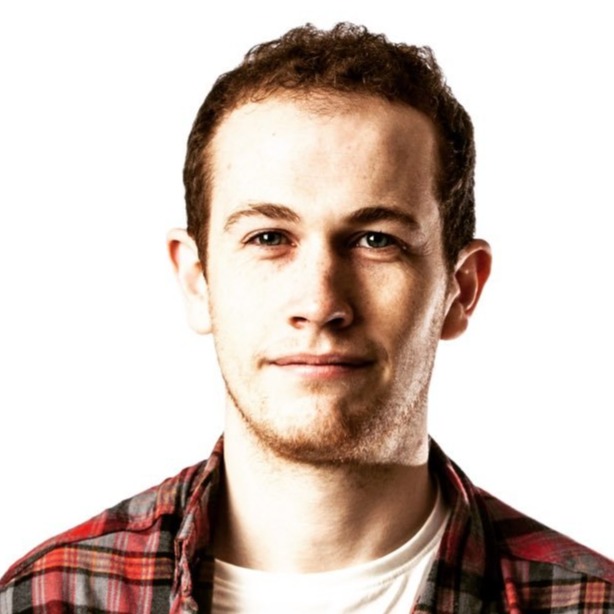 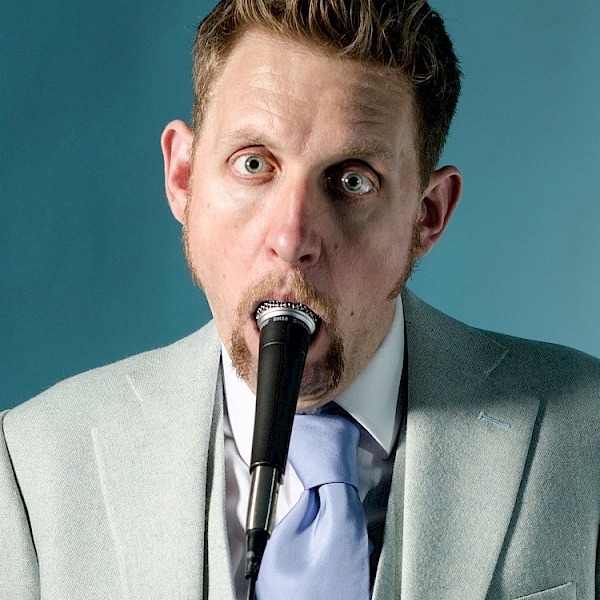