Jarlath Regan - "A refreshing and hilarious change of pace"� * * * * * Independent 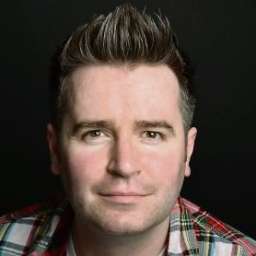 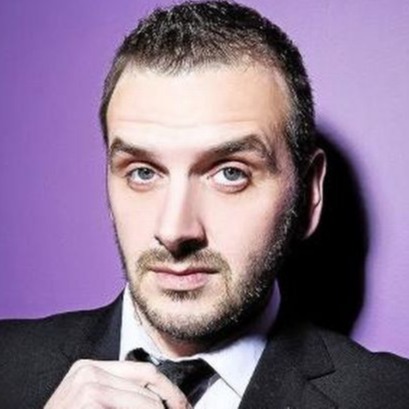 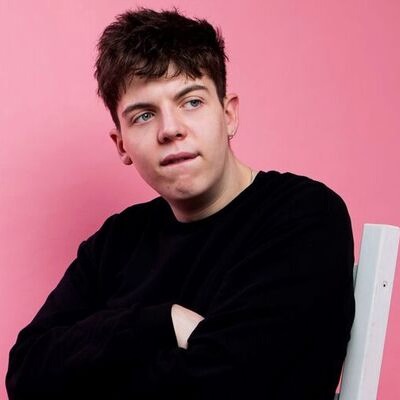